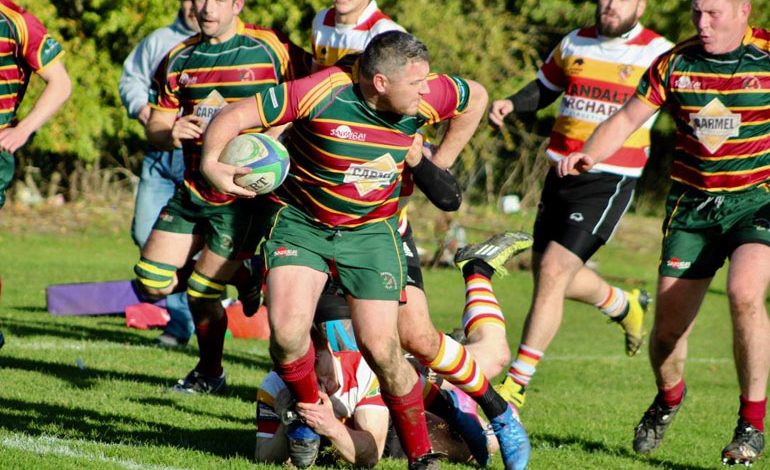 Despite having a much smaller pool of players to choose from as a result of their injury crisis, Aycliffe were able to field a strong squad.

The game began well, with both teams vying for possession in the midfield, trying nothing too expansive as they weighed one another up.

However, this was not to last, as Acklam quickly took advantage of a man overlap, putting their right winger in on five minutes.

Aycliffe leaked a further four tries in the first half, despite looking strong ball in hand.

The biggest highlight came in the form of a strong break from returning full back Adam Gascoine, who drew the Acklam fullback before making the flat pass to hooker alfie wilson who galloped over from 10 out.

The second half was a similar affair, Aycliffe again looking strong in possession, as well as in the set piece, but overlaps out wide telling and allowing the visitors to cross a further four times.

Aycliffe did look like staging a comeback when they worked their way down field, taking the lineout five metres out from the Acklam line.

A smooth set-piece saw a breakaway and a drive for the line with tighthead prop Linden Dixon powering over in the corner.