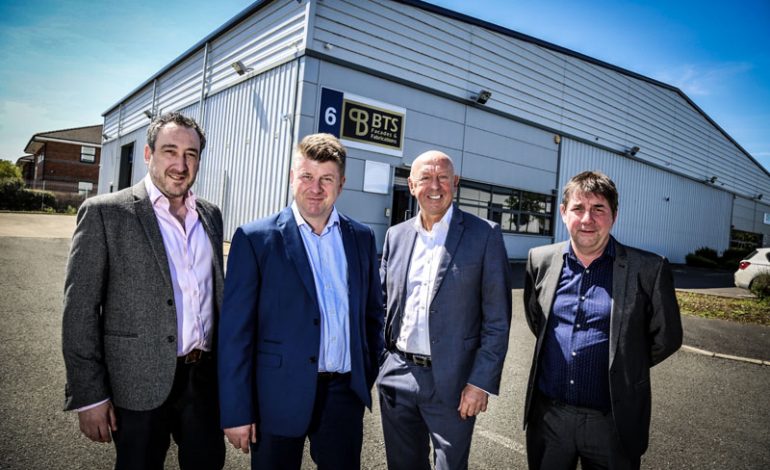 Family-run BTS Facades and Fabrications has taken up additional 10,000 sq ft of space on Aycliffe Business Park to cope with demand.

Now BTS has created additional space on Maple Way, opposite Planet Leisure, to split its product lines and improve turnaround times for clients.

The company – which manufactured facades for Tottenham’s new ground, now the biggest club stadium in London – has also installed two new automated machines, a new press brake, new office space as well as making key infrastructure changes in a commitment which takes its spend to £2.1m in less than a year.

Managing director Phil Atkinson told Aycliffe Today: “We reached a point where we had to look at more space and more machinery to meet demand.

“A few years ago, we started to look at automation, and we have recently taken delivery of the UK’s first Trumpf fully-automatic panel bender, which bends rainscreen panels, as well as ordering a fully-automated punching system.

“Some people believe that automation equals job losses, but it’s quite the contrary in our case – our head count increased from 40 to 55 over the past 12 months.

“For us, automation isn’t just about speed and efficiency, it’s also about quality. Using this new equipment, a typical rainscreen panel is bent to perfection in the third of the time of a traditional press brake, and then every panel after is exactly the same.

“We have seen exceptional growth over the past few years and now is the right time to invest to ensure we keep up the momentum.

“The automation we’ve invested in fits our key objectives of quality, speed, efficiency, and ensures we stay one step in front of our competition.

“The new unit will enable that side of the business to really get back to basics, and concentrate on what has established us as one of the UK’s market leaders in the flashing market.”

But sales in the firm’s current financial year, ending in March 2020, expect to top £9m.

Gary Lumby, non-executive director at BTS, added: “The increase in the volume of work that BTS are experiencing is due to a number of factors, such as the quality of their work, the speed of tunaround and the ability to design as well as fabricate their own rainscreen products. This has made the decision to expand premises further very easy to make for the management team. 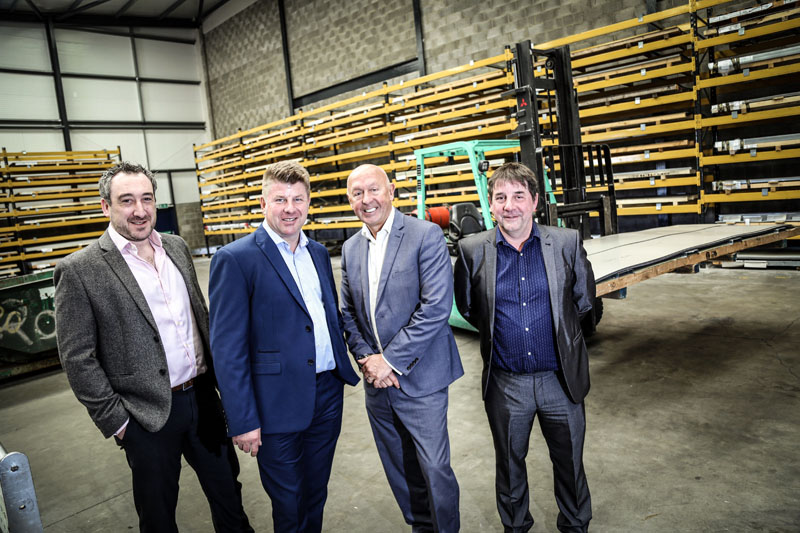 “I’ve been working with BTS for nine months and I’ve been astounded at how quickly they are growing.

“The challenge for the team is to manage that growth, of course, but fortunately the company is well managed, it’s well funded and has a really well-spread customer base, so I can’t see anything but a bright future for the company.

“I think we’ll see a 50% growth in turnover this year, which is great for employment and the local economy through the supply chain.

“So it’s really good news not only for BTS, but for the whole of the Newton Aycliffe area.”

Find out more about BTS at btsfabrications.co.uk