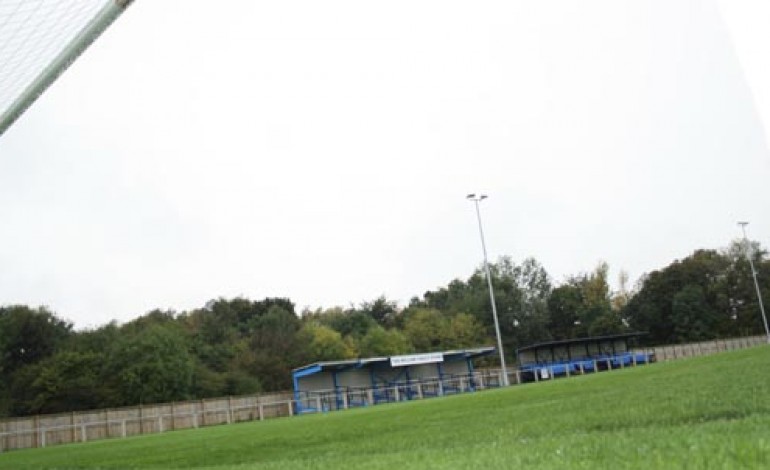 Newton Aycliffe will do battle with some familiar faces on Saturday as the Royal Blues welcome second division side Esh Winning in the FA Vase.

Former Newtonians Dan Mitton, Craig Mickle, Andrew Spence and Lewis Wing are all part of the Esh side that will attempt to knock Allan Oliver’s men out of the famous competition.

Mitton made 69 appearances for Aycliffe as he helped the side during their meteoric rise through the divisions, before leaving for Esh at the start of last season. Spence made 11 outings for the club last season, as he covered for Scott Pocklington while he was at Darlington FC. Mickle scored five goals in 19 games for the club, while Wing appeared three times earlier on in this campaign.

Aycliffe will welcome back Sean Tarling and Darren Craddock to the fold for the game, after the duo missed Wednesday night’s defeat to Consett due to work commitments. But James Oliver and Dan Mellanby remain sidelined through suspension due to their dismissals in the last round of the competition.

The Royal Blues are hoping the Vase will be a welcome distraction from the league campaign, where they sit bottom of Division One after just one win in 13 games.

But recent weeks has shown an upturn in performances at the club, and many feel they have deserved more than one point from their last three league games.

The two-goals defeats to Ashington and Consett were both slightly flattering to the opposition.

Wednesday nights game was finely poised, but goalscoring sensation Michael Mackay proved to be the difference between the two sides.

Esh Winning warmed up for the fixture with a 6-2 thrashing of Crook Town in Division Two to move up to ninth.

The game kicks off at 3:00pm at Moore Lane Park, Newton Aycliffe Sports Club. Admission is £5 adults and £3 concessions.