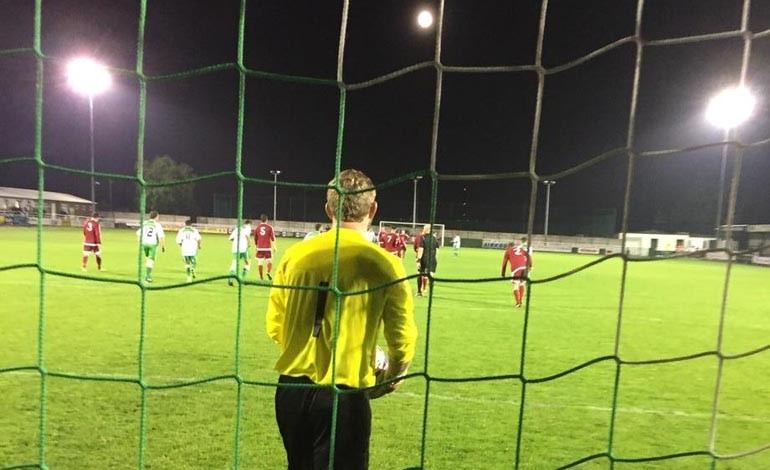 Following Saturday’s 0-0 draw, in which Aycliffe could easily have snatched a shock win, Northern League side Aycliffe travelled to Hull for Tuesday night’s replay.

But the National North League side eased through to the third preliminary round of the Emirates FA Cup with a 3-0 victory at the Eon Visual Media Stadium.

There was an early chance for the hosts but Nathan Hotte’s long-range effort was well over.

Ferriby had another good chance after 11 minutes but Liam King’s effort also went over James Winter’s the bar.

But North Ferriby took the lead on the half-hour mark when a corner into the box found Hotte who nodded in.

Aycliffe went close to a leveller two minutes before half-time when Dennis Knight finds space to shoot but Adam Nicklin pulled off a great save to deny the forward.

The home side threatened to double their lead short after the break but Adam Bolder’s shot was just wide.

Knight then shot over the bar in the 50th minute before Curtis Bateson’s effort sailed just over.

But Ferriby’s second goal came in the 69th minute after a strong run from Bateson. His shot was saved by Winter but Danny Clarke followed it in.

And they completed the victory seven minutes from the end when Winter spilled Kin’s shot for Clarke to convert the loose ball.