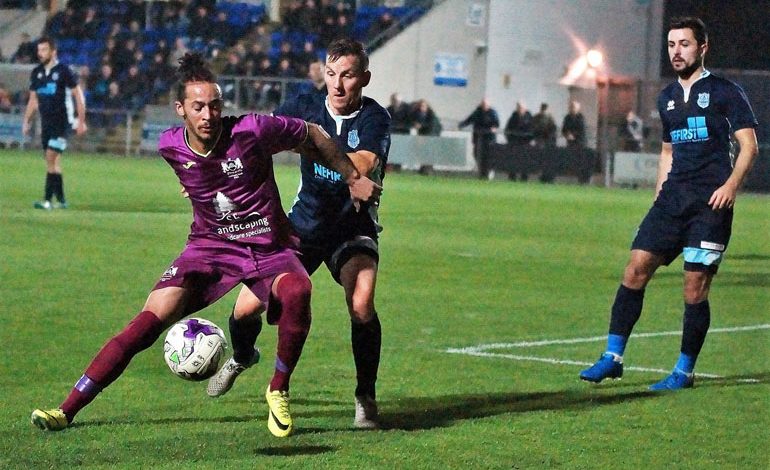 Newton Aycliffe ended their miserable run of form with a crucial win at Bishop Auckland on Wednesday night.

The Newtonians went into the derby clash having lost six games in a row – form which saw them slip to third-bottom in the Northern League first division and crash out of both the FA Vase and FA Cup.

But Aycliffe managed to climb three places to 17th in the table with their first away win of the season in front of 230 spectators at Heritage Park.

Ben Trotter put the visitors ahead just before the half-hour mark and Kurt Matthews doubled Aycliffe’s lead six minutes into the second half to secure Aycliffe’s second league victory of the season so far.

And bagging maximum points was all the more important given Aycliffe’s next two games.

The Blues go to league-leaders Morpeth Town on Saturday followed by a trip to second-placed Shildon away on Wednesday (October 4) for another local derby, followed by a home game against Ryhope on Saturday October 7.