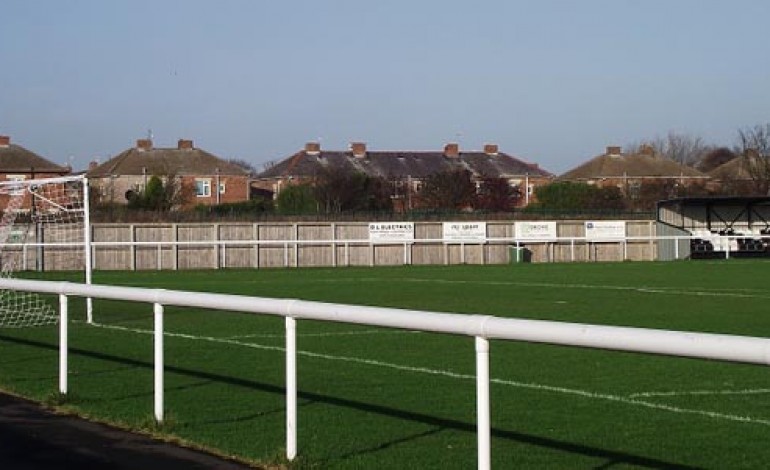 Newton Aycliffe came away with a draw from eighth-placed Ashington on Tuesday night.

Although Ashington hit the bar in the second half, it was Aycliffe who had the better moves and chances in the match.

Paul Weldon and Glen Lane had good chances in the first 15 minutes, but both put their shots past the post.

The pattern continued as both Kurt Matthews and Stuart Banks put headers wide of the goal before the break.

Ten minutes into the second half, Aycliffe brought on new signing Jordan Roberts for Banks.

Roberts and man-of-the-match Craig Hutchinson worked some good moves and were unlucky when Roberts had the ball in the net after 72 minutes, only to be called offside.

Substitute Matty Pennal had a chance to win it with five minutes remaining, but home keeper Grant pulled off a good save.