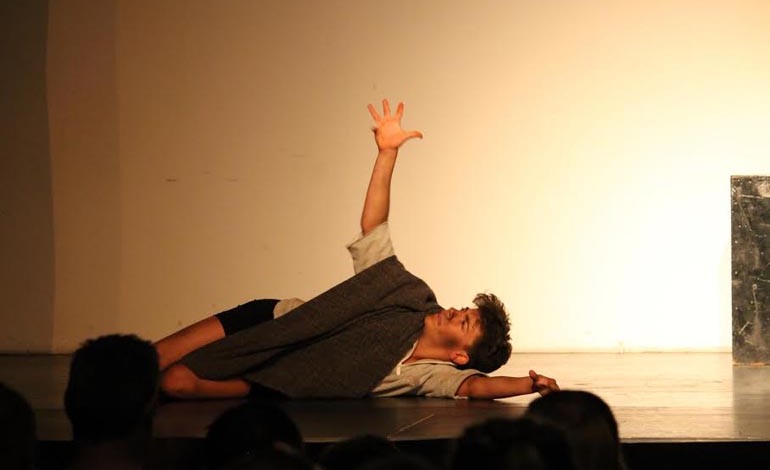 This was following the ‘YST Factor’ auditions in which Daniel beat off national competition to be selected to perform at the opening ceremony.

Daniel, who trains with Claire Walton, has also recently been talent spotted to train at Pineapple studios with a top London choreographer.

Daniel, who is studying GCSE dance at Greenfield, is absolutely thrilled about his recent success and we are very proud of him.

Another student Emily Halford, spent most of her Summer training in Hollywood with Top US choreographers where she was also selected for the London Spring tour in 2017. 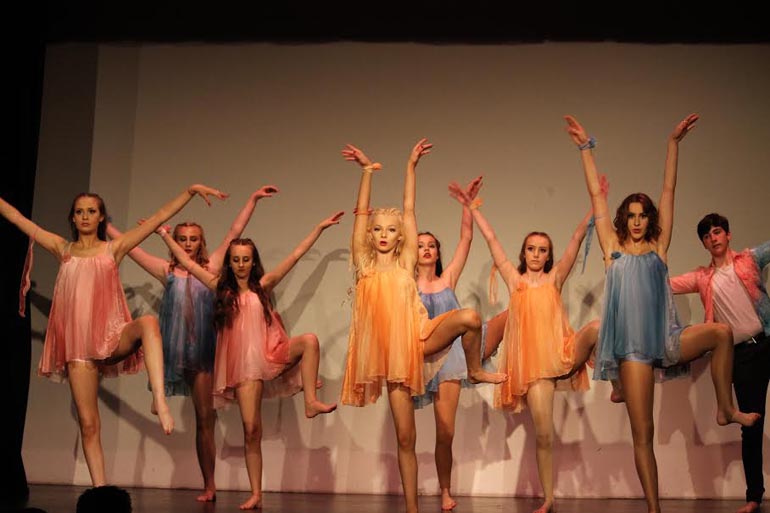 Emily also trains with Clare Walton and spent months fundraising to pay for the trip which the school was able to help out a little with.

Whilst Emily was on the plane flying out to America little did she know that she had been selected to go through to the Semi-finals of the UK Dance Elite Championship 2016 and she has also just landed a part in Alladin at the Majestic Theatre in Darlington.

Emily has always been a part of our performance groups at Greenfield, performing in our productions, arts platforms and at regional events and she does so with immense grace and integrity.

As she goes into Year 11 studying GCSE dance as one of her subjects we have fingers crossed for an A* result.

In the last three years, Greenfield’s GCSE dance A*-C grades have been upwards of 88% while more than 77% made 4 levels of progress or more.

Many of the class of 2016 were involved in countless school, community and international projects throughout their time at Greenfield.