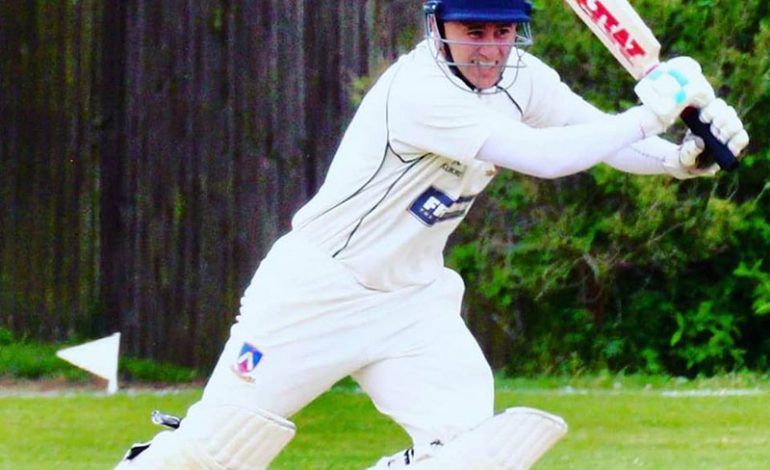 At long last the cricket season finally began on Saturday (July 18), albeit with Government Covid-19 rules and accompanying ECB guidelines being strictly adhered to.

However with half of the season’s league fixtures lost due to the pandemic, the NYSD league have scrapped promotion and relegation for this season, but teams still have plenty to play for as championship trophies and some cups are still up for grabs.

Aycliffe’s first team opened their season with a disappointing six wicket defeat away at Barnard Castle 2nd XI. Adam Gittins was the stand-out performer scoring a superb unbeaten half century for Aycliffe, finishing on 56 not out off 113 balls faced and he hit seven boundaries.
In the Barney reply, Jack Slatcher bowled well for Aycliffe taking 3 for 21 from 11 overs.

Aycliffe’s second team fielded six junior players and put in a decent performance against an experienced Guisborough side despite losing the game by 47 runs.

There were good performances with the ball from Dan Weldon (3 for 50 from 8 overs) and with the bat from Sean Morgan (38 from 61 balls, including seven boundaries) as Aycliffe went down fighting.