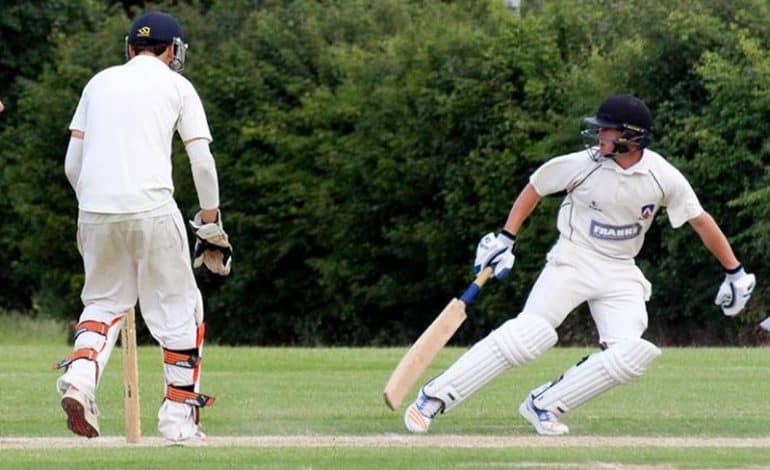 On Saturday, May 21, Newton Aycliffe Cricket Club fielded two senior teams in their respective NYSD league games and for the first time in the club’s history.

All 22 players who represented the club have come through the club’s junior system, with many starting at u11’s level.

The club and its many volunteers have worked tirelessly over the years to establish the youth set up and everyone who has helped during this period should be very proud of this unique achievement.

Aycliffe’s 1st XI won their first game of the season in a much improved all round display when they beat Barnard Castle 2nd XI at home by 52 runs
Adam Gittins was once again the backbone of the Aycliffe batting when he top scored with 62 from 113 balls faced and his excellent innings contained ten boundaries.
Special mention should also go to Luke Telford (3 for 39) and James Layfield-Carroll (3 for 76) who both bowled unbroken 15 over spells during the visitors reply.
This vital win takes Aycliffe to 68 points after 6 games played and they remain just above the relegation places in 10th place in the table.

Newton Aycliffe’s young 2nd XI put in an excellent performance and were desperately unlucky to lose by just one wicket away at Yarm 2nd XI.
Captain Ryan Patrick (pictued above, sponsored by A Star Bathrooms) lead from the front with a career best score of 95 runs off 112 balls. Ryan’s superb innings contained nine boundaries and two sixes and finally came to an end in the final over as he was desperately trying to get the additional five runs that would have taken him to a deserved century.