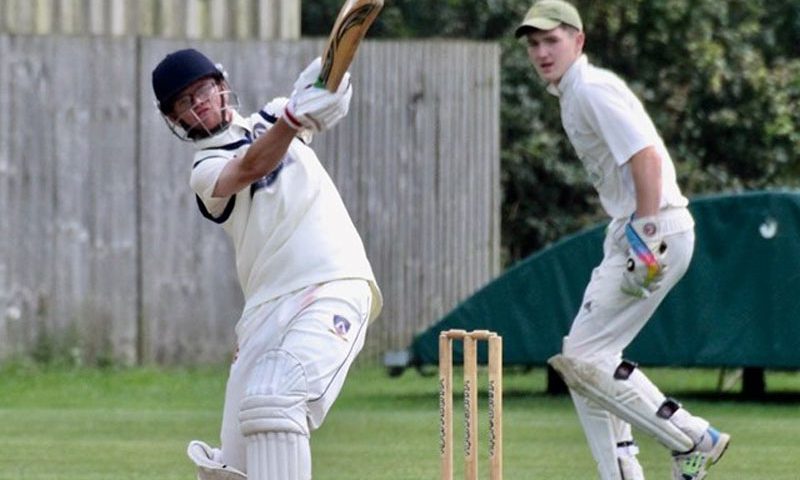 The first team had a torrid time in the field away at Saltburn 2nds as their captain Lewis Hart hit the highest ever individual score against Aycliffe, smashing a mammoth 152 runs towards his side’s huge total of 292 for 7 in their allotted 50 overs. The rain came at the interval meaning no further play was possible and the game was eventually abandoned and recorded as a draw.
The nine points gained from this game see’s Aycliffe slip worryingly towards the relegation zone in 9th place in the NYSD 2nd division with 165 points from 15 games played.

Aycliffe’s 2nd team game at home to Blackhall 2nd XI was abandoned as a draw after persistent rain made any further play impossible. Before the heavens opened, Aycliffe had made their way to 78 for 4 with Dylan Tribley 29 not out off 25 balls and Owen Smith 20 not out off 10 balls when the respective captains shook hands and agreed to end proceedings.
The seven points gained from this game takes their points total to 151 from 16 games played and the 2nd team remain in 8th place position in the NYSD 4th division table.