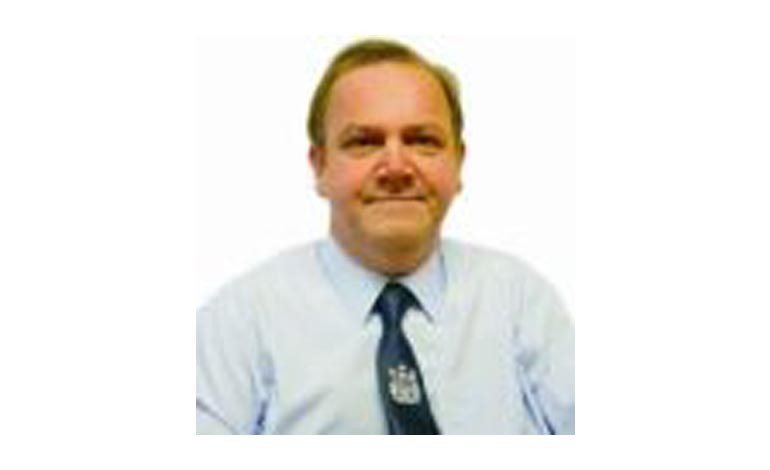 One of Newton Aycliffe’s Labour councillors is at the centre of a political storm amid allegations he tried to manipulate a by-election.

Labour North says it is investigating the claims.

In an email to Labour councillors, Cllr Chandran – who is acting as an agent for the Labour candidate in the by-election – said he expected a UKIP member and an Independent to stand.

“I have another Independent to put up to split the opposition vote three ways,” he said in the email.

He then sent a further email on Sunday, in which he said his neighbour, Andy Anderson, had agreed to stand.

But Cllr Chandran said Mr Anderson would simply be a paper candidate – not campaigning with leaflets or doorsteps – to split the independent vote, saying he was designed “simply to confuse and split the anti-Labour vote”.

Great Aycliffe Town Council, which held its AGM on Wednesday night, is currently made up of 25 Labour councillors and five Independents.

Labour North has confirmed it is investigating, while a spokesman for the Sedgefield Constituency Labour Party said: “If the allegations are true the Labour Party must employ the ultimate sanction against anyone bringing the Labour Party into disrepute due to arrogance and an utter disregard for the rules.”