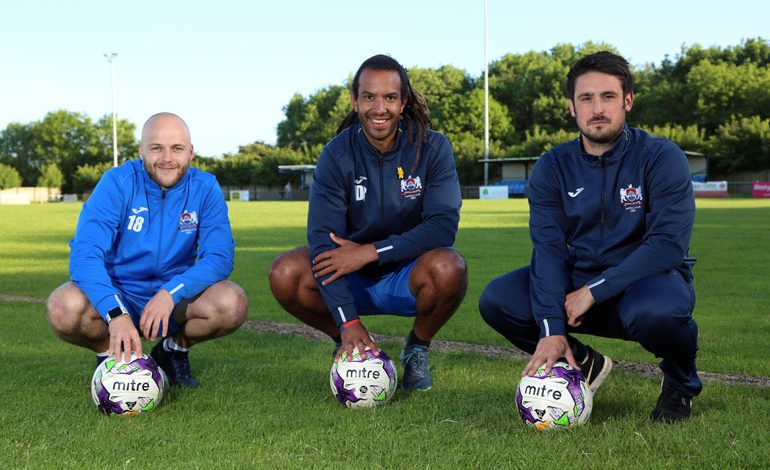 Newton Aycliffe FC have got their pre-season preparations off to a rapid start with two new appointments in the dug-out.

Club legend Dan Mellanby, who had been assisting Browne as joint manager for the last 18 months, has stepped down from the management to take up a new role in the club’s committee, mainly in strengthening the side’s ties with the town’s youth teams.

Browne told Aycliffe Today: “Sean has loads of experience in the Northern League, he was a really solid player for us and has a lot of respect in the dressing room, so it’s going to be an easy transition for him.

“Andrew is a UEFA B coach, not as experienced in the Northern League, but he’s someone I work with day-in, day-out and he’s someone I trust a lot. I know he has enough skill and enough football knowledge to help us out.”

Tarling, 33, takes up his first coaching role after he returned to Aycliffe as a player last year.

He had previously spent several years with his hometown club, helping them win successive promotions to reach the Northern League first division, before leaving for Bishop Auckland in 2014.

“I’ve been saying this is my last season (as a player) for a few years now,” said Tarling. 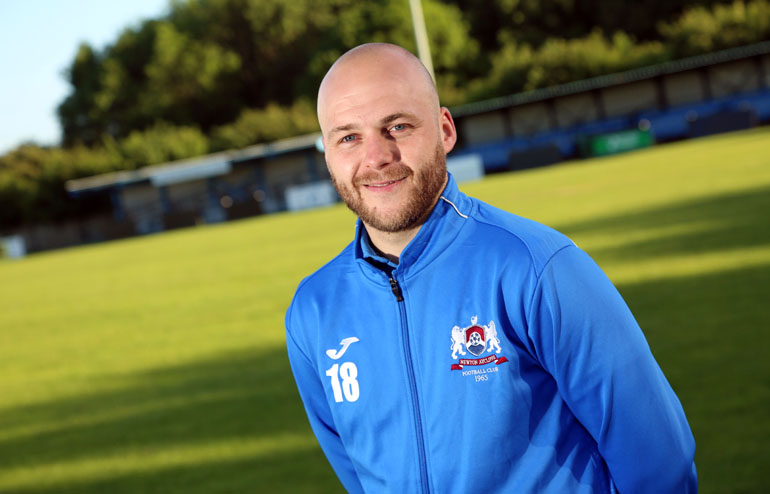 “I had some bad injuries last season, and I’ve had a lot of conversations with the family, and I just feel it’s the right time for me.

“I’ve been involved in Aycliffe for a lot of years. It was great to come back last season and I loved every minute of it. So I’m looking forward to the new role.”

Jinks is a former Darlington FC Under-18s and reserve team coach and Under-17s manager, and also had a spell coaching with Billingham Synthonia last season.

He said: “I’m looking forward to working with a decent level of football players and working alongside Deano and Sean. 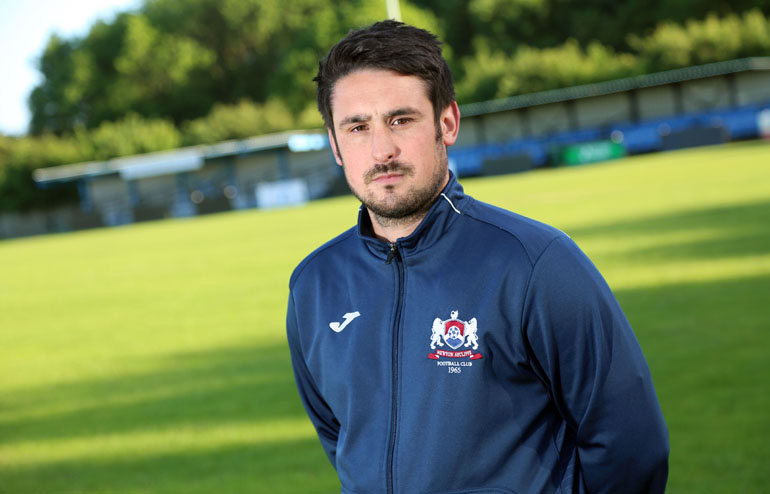 “Their experience will help me progress as a coach, and I think I’ve got quite a bit to bring to the table as well. I think we’ll create a good management team together.

“I know the town well – I coach in the local schools – and I know how good a club it is, so I’m really excited about the challenge ahead.”