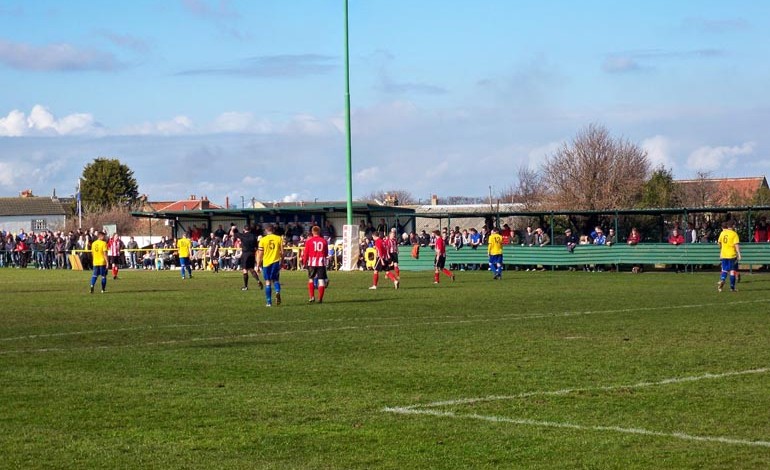 Peter Dixon’s side suffered a disappointing FA Cup replay defeat at home to Washington on Tuesday night, losing 2-0 and falling at the first hurdle of the famous competition.

The replay followed their 2-2 draw at Washington last weekend.

But Aycliffe, who finished a record sixth-place in the Northern League first division last season, will be hoping to bounce back in their opening league fixture of the 2016-17 campaign at the GER Stadium on Saturday.

Marske, with former Aycliffe player and manager Mellanby as their head coach, finished league runners-up last year after winning the title in 2015.

The Seasiders kicked off the new season last Saturday with a 3-1 FA Cup win at home to South Shields, Aycliffe’s league visitors to Moore Lane Park next Tuesday night.

Aycliffe completed a league double over Marske last season, winning 2-1 in both fixtures.

Saturday’s game kicks off at 3pm.

Aycliffe continue their league campaign at home to South Shields on Tuesday night (7.30pm) when ex-Sunderland and Boro midfielder Julio Arca is expected to feature for the visitors.