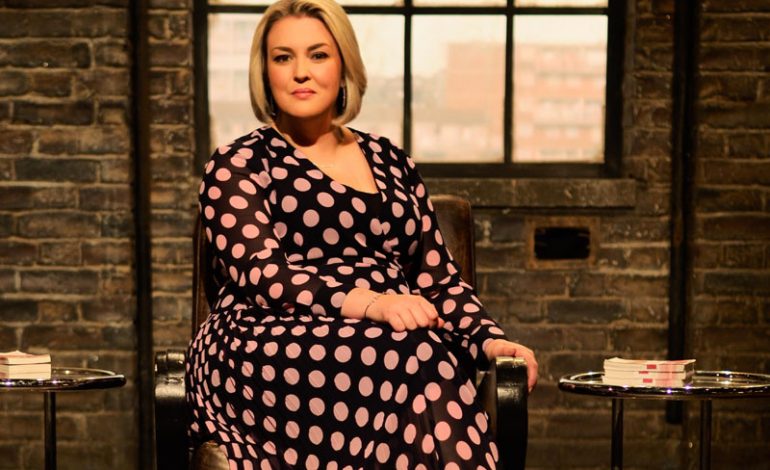 BBC Two has announced that the latest Dragon to enter the Den will be entrepreneur Sara Davies, founder of Newton Aycliffe-based worldwide crafting company, Crafter’s Companion.

Sara steps into the role following the departure of Jenny Campbell, who stood down from the programme in February.

She will begin filming in the Den this spring, with the next series of Dragons’ Den due to air on BBC Two later this summer.

Aged 35, Sara will be the youngest ever Dragon. She founded Crafter’s Companion, a retail business specialising in craft tools, designing and manufacturing many of its own products, 13 years ago from her bedroom at university.

She now turns over £34m a year and employs more than 190 staff in UK, the US and across Europe.

She is the recipient of over 25 business awards and in 2016 she was recognised for services to the economy with an MBE in the Queen’s Birthday Honours list.

Sara is not new to TV; she has appeared on a number of shopping channels in the UK and USA, as well as hosting her own craft programme, Be Creative TV.

She will join the existing line-up of Dragons; Deborah Meaden, Peter Jones, Tej Lalvani and Touker Suleyman as they begin filming the seventeenth series in the Den.

Sara Davies said: “I’m absolutely delighted to join the other Dragons for the new series of the show.

“I’ve always been very passionate about investing time in and sharing my expertise with other entrepreneurs and hopefully I’ll be able to help some of the contestants to really take their businesses to the next level.

“I’ve been a fan of the show since it started, I was even invited to pitch on the show 13 years ago so it feels like I’ve come a full circle.

“It wasn’t all that long ago when I was in the position of the contestants so I really feel like I will be able to relate to their stories and their journeys so far. I understand the highs and lows of building a global business from the ground and taking that initial product idea all the way to market.

“I’m looking forward to getting started and hopefully being introduced to some businesses that I can really get excited about.”

“Combining great aspirational opportunity with the promise of really challenging encounters with the Dragons, the show is going from strength to strength. Sara is a formidable business woman and I can’t wait to see her start in the Den.”

Dragons’ Den is a BBC Studios production. The Executive Producer is Chi Ukairo and the Commissioning Editor for the BBC is Sarah Clay. Series 17 will air on BBC Two later this summer.