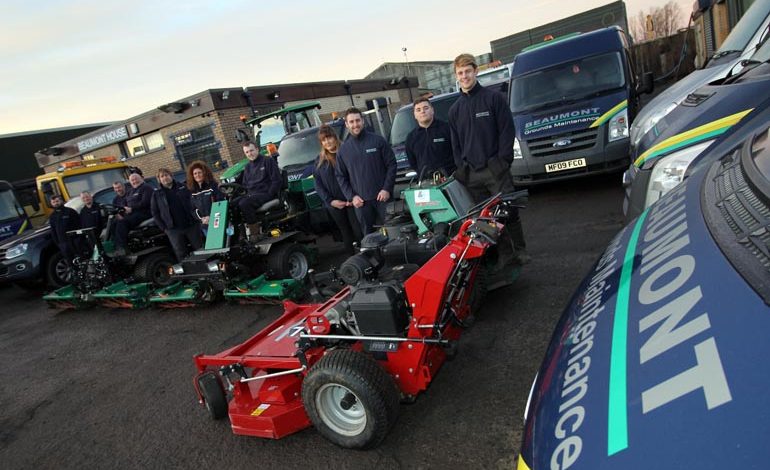 A family-run grounds maintenance and landscaping company is celebrating another record year which has seen an increase in workforce and turnover.

And in 2017 the company has set ambitious targets of growing again – with forecast sales of £750,000 – while it also aims to create more new jobs.

Managing director Alexander Lineton said: “This year we’re looking to continue the growth path that we’re on while maintaining the family values that we offer.

“Our fantastic team has been essential in the growing success of Beaumont and I would like to thank them for their continued efforts.

“We expect to have completed full accreditation for an ISO integrated management system, including ISO 9001, ISO 14001 and ISO 18001, and we will be fully accredited by the end of January 2017.

“This will be the culmination of many months and years’ hard work and endeavour to gain accreditation which will enable us to push us into new fields and win new large-scale tenders to support our ambitious growth plan.

Beaumont was established in 1965 by Steven Lineton, who ran the new business alongside his garden centre based on Beaumont Hill in Darlington.

In 1991 Beaumont moved premises to larger premises on Aycliffe Business Park and has since pushed more into the commercial maintenance sector. 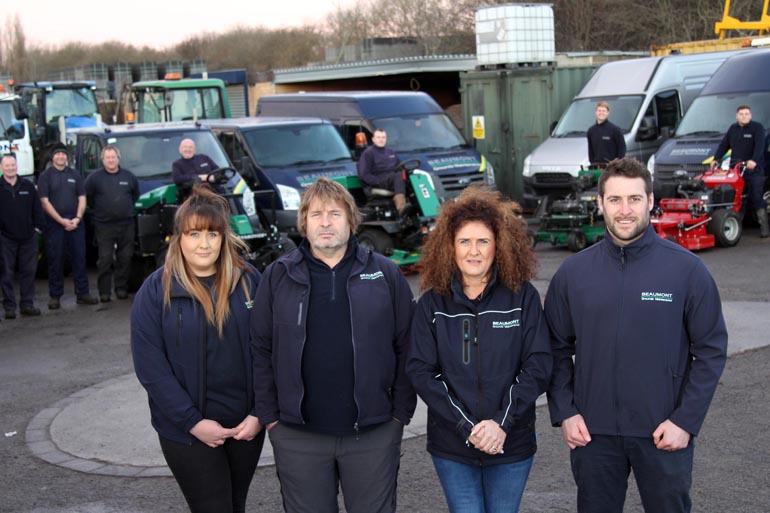 Lineton added: “We’ve recently invested in new 3G maintenance equipment which has enabled us to explore new markets, and there’s currently only one other company in the North-East which provides the same service.

“The time, resource and cost involved in investing in 3G synthetic pitches is considerable, with some of our clients spending as much as £500,000 on such a facility.

“It is therefore essential that all synthetic surfaces have a professional maintenance schedule in place with a professional company, to ensure that the carpets play to their highest standard and last as long as possible.”

The company is now maintaining 11 Dodds Brown-managed properties across the region, while Beaumont also won a number of new school maintenance contracts, including Thornaby Academy and Our Lady and St Bede’s Catholic School in Stockton.