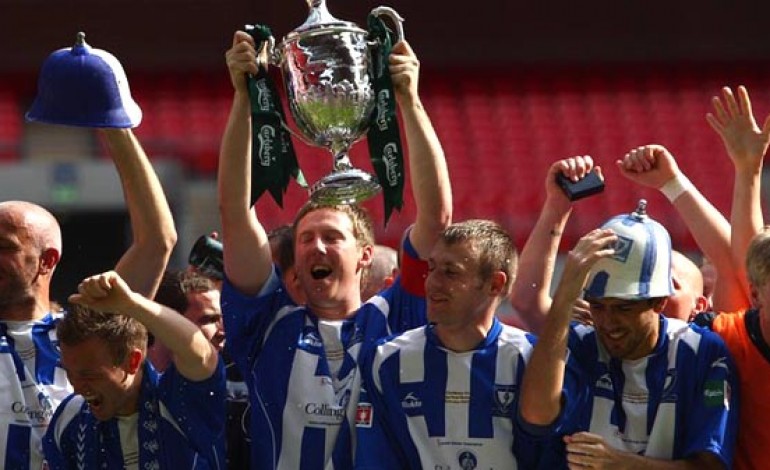 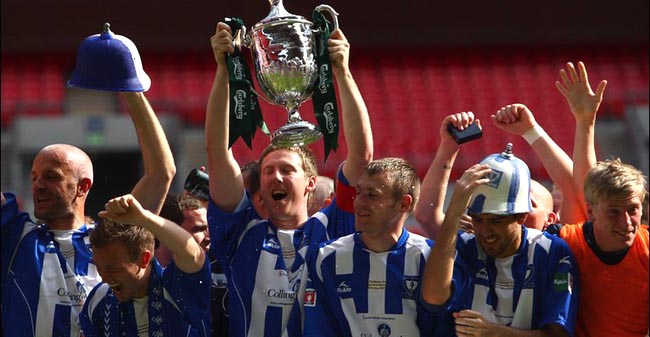 Aycliffe have only recorded two wins over Stokesley so far this season, though both Guisborough and Shildon could be added to that list with the club’s remaining two home fixtures. Having Whitley Bay on there too would be a huge achievement for the club in their first season in the division.

Aycliffe beat the Bay 2-1 at Moore Lane Park in November, thanks to goals from Dale Jardine and Elliot Gardner. However, the goalscorers have since departed the club, with Gardner joining West Auckland before Christmas and Jardine linking up with Sunderland RCA this week.

But Aycliffe will still go to Hillheads Park in confident mood, having already achieved a famous victory at the ground. As a second division side last season, Aycliffe beat Bay 4-1 at their own ground in the league cup. Two goals from Gardner, a header from Mark Peck and a Sean Tarling strike stunned the reigning FA Vase winners.

But Allan Oliver’s went into that game as an in-for side, which is not true this time. Aycliffe have lost their last four games and slipped from sixth to ninth in the first division table.

However, Whitley Bay are also in ‘end-of-season’ mode, having only won once in their last five outings. Since their three-year grip on the FA Vase was ended by West Auckland last month, Ian Chandler’s men have just two victories in seven games.

But with the pressure off for both clubs, it promises to be a fantastic game between two sides who like to play entertaining football.