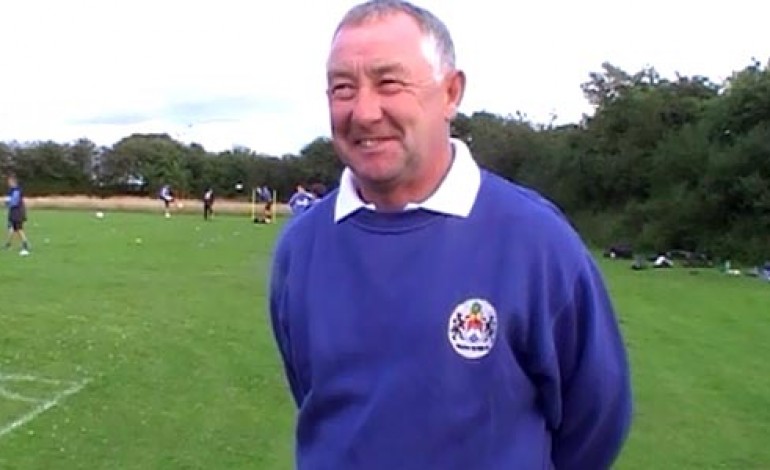 Allan Oliver says Aycliffe are “as ready as we’ll ever be”, with just four days to the start of the new Ebac Northern League season to go.

Aycliffe begin the 2012-13 campaign in the extra preliminary round of the FA Cup with Budweiser this Saturday, at home to Barrow-in-Furness side Holker Old Boys at Moore Lane Park.

Oliver watched Gary Farley and Dan Lewis take his troops for training on Monday night as he makes his final preparations.

The players will train again on Wednesday night before Saturday’s opener.

Go to our Video Vault to see our interview with Oliver