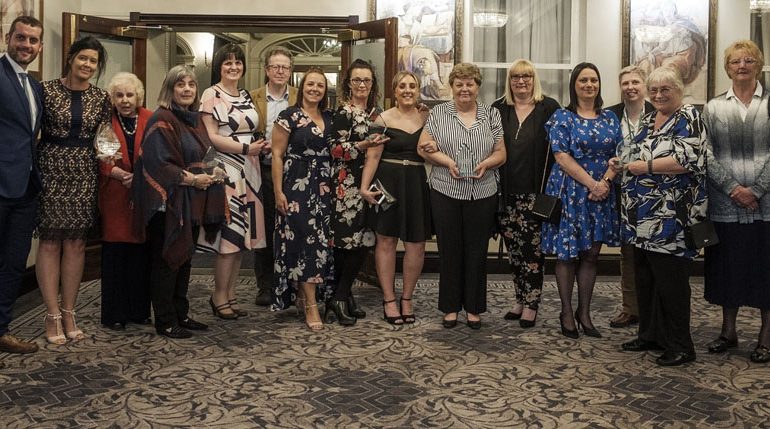 The contribution Area Action Partnerships make to communities across County Durham has been recognised at a special event marking their tenth anniversary.

Since 2009, Durham County Council’s 14 Area Action Partnerships (AAP) have delivered more than 6,000 community projects, engaged with more than 30,000 people and have helped secured funding in excess of £100m.

Just as importantly, they have strengthened links with the towns and villages they serve, giving residents more say on how funding is spent, as well as the opportunity to volunteer as board members and further shape their local area.

Each AAP had nominated a project they felt was “without equal” over the past ten years and awards were given out to representatives from the initiatives.

From working with local pubs and cafes to provide meals in community venues to tackle social isolation in Weardale, to tackling plastic pollution in rural areas of East Durham, to establishing an advice hub in Stanley – the winning projects have helped improve the lives of people of all ages.

Cllr Brian Stephens, the council’s Cabinet member for neighbourhoods and local partnerships, said: “This event is about thanking everyone who has contributed to the success of AAPs over the last ten years and recognising the difference they have made to people’s lives.

“The projects highlighted demonstrate just how great an impact AAPs have. They empower communities to tackle the issues that matter to them, whether that be raising the aspirations of children and young people or providing social activities for older people.”

AAPs were set up in 2009 when Durham County Council became a unitary authority. Each board has 21 members with a variety of experiences and backgrounds, including seven public and seven partner representatives, six county councillors and one parish council representative.

Cllr Simon Henig, Leader of the council, said: “Helping to create strong and vibrant communities is a core function for local authorities, especially in times of austerity. Making this happen is not always easy but our 14 AAPs have a proven track record of success. 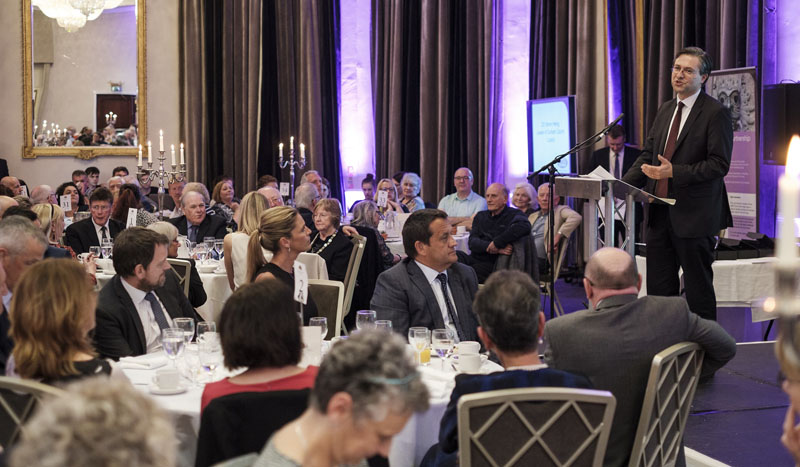 “Not only do they attract millions of pounds of funding for community projects but they offer practical advice and support to bring these ideas to life, as well as providing a forum for discussion. They have certainly lived up to the ‘action’ part of their name.”

Among the winning projects was Great Aycliffe and Middridge AAP (GAMP), which was recognised for its Employability Skills Fund – a project managed by Bishop Auckland College that provides funding of up to £1,000 to support unemployed people aged 16 and over into employment. It also helps those on low wages or zero hour contracts to enhance their job prospects.

To find out more about Durham’s 14 AAPs visit www.durham.gov.uk/AAPs