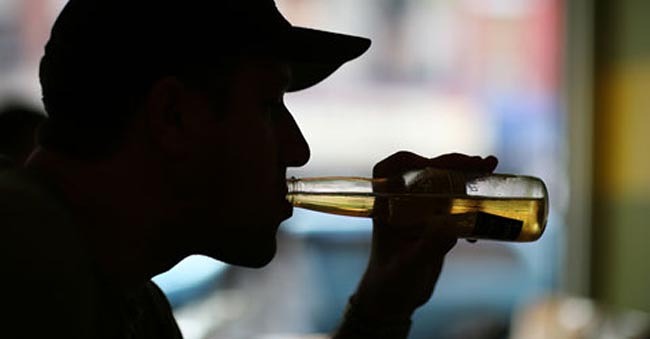 A third of people living in our region have confessed to smuggling booze into bars as drink prices go up, it has been claimed.

With alcohol prices on the increase, residents in the North-East are becoming savvy and looking to cheaper brands of alcohol.

Nights in at home and are even giving up alcohol altogether to avoid paying the higher costs.

A study by TopCashback.co.uk has revealed that around a third of residents in the North-East have confessed to sneaking alcohol into a bar to save money on a night out.

The survey also claims more than half of residents have bought a cheaper brand of booze than their preferred choice to cut costs.

Meanwhile, 61% of North-East residents are even considering altering their lifestyle, saying they would give up alcohol in a bid to reduce their spending.

Young drinkers (18-20-year-olds) are the most likely to cut back on drinking to save money.

Other key findings reveal that:

• Those in Teesside spend the least on alcohol per month

• Those in Northumberland spend the most on alcohol per month

The full set of statistics are available at www.topcashback.co.uk