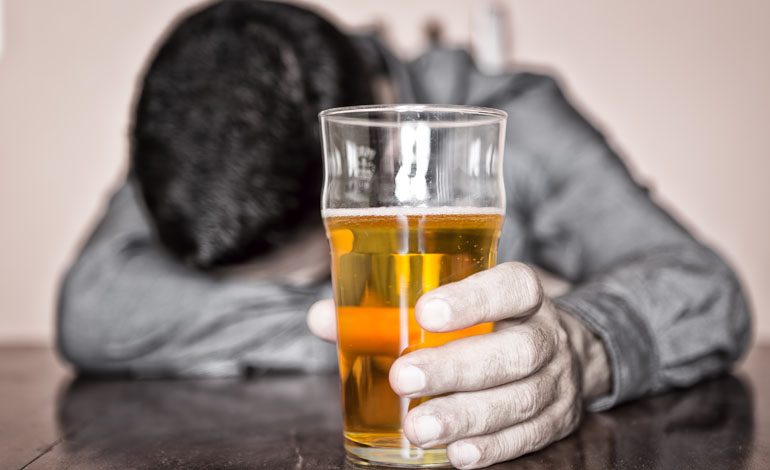 The damaging effects that alcohol can have on residents, their families, the surrounding community and the emergency services, come under the spotlight in a new campaign.

The month-long campaign, led by Ron Hogg, Police, Crime and Victims’ Commissioner for County Durham and Darlington, will raise awareness and gather public perception on a variety of topical issues around alcohol consumption.

The four-week campaign has a different theme each week. They are: the impact on emergency services, drink driving, health and well-being, and ending with a focus on young people and retailers.

The police boss said: “Not only are the effects of alcohol damaging to an individual’s physical and mental health, they can have a massive negative impact on the lives of others, both within their household and in the neighbouring community.

“This includes excessive or inappropriate drinking by adults, as well as young people.”

The campaign will also highlight issues raised by other organisations at local, regional and national levels, around the effects on health, anti-social behaviour (both adults and young people), domestic violence and abuse and underage drinking. It will signpost people to where they can find help and support.

“I encourage adults across County Durham and Darlington to complete the survey,” added Hogg.