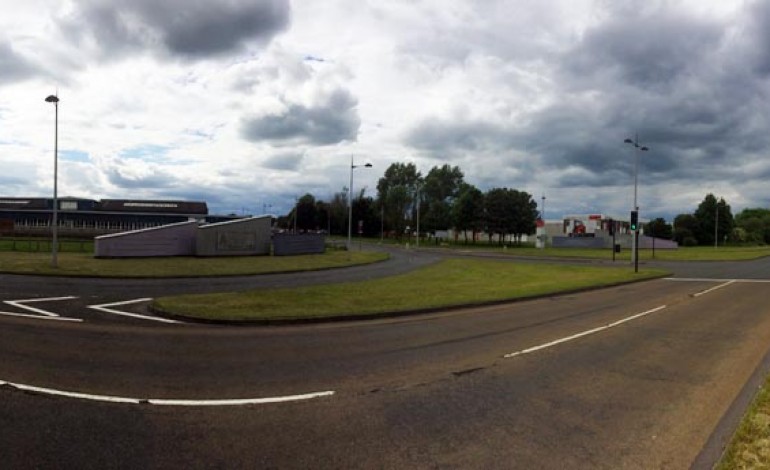 A deal to save the street lights along the stretch of A167 in Newton Aycliffe is “possible”, and could be agreed in the next few weeks.

Durham County Council plans to remove street lights on stretches of the A167 from the A1 at Aycliffe to the Cock ‘o’ the North roundabout, near Durham City, in late summer or early autumn.

Aycliffe Council has now agreed in principle a deal with DCC which would see the local council take on the running costs of the lights over a 10-year period.

A deal has now been proposed and will go before the town council’s environment committee on Wednesday, 1st July, for consideration.

Ultimately, however, the decision will lie with Durham County Council.

John Reed, DCC’s head of technical services, said: “Great Aycliffe Town Council has approached us to ask if they can pay to retain the lights that we were planning to remove.

“We have told them that it would be possible to do this under a Service Level Agreement and have outlined this to them.

“We would be equally willing to work with any other town or parish councils if they have any similar proposals.”

Town Council leader Bob Fleming said: “A new Service Level agreement for the A167 street lights has been proposed, which is a more realistic proposal and, I believe, fair to both sides.

“I will be presenting it to the next meeting of the environment committee on 1st July, with confidence that it will be accepted and then ratified by full council.”