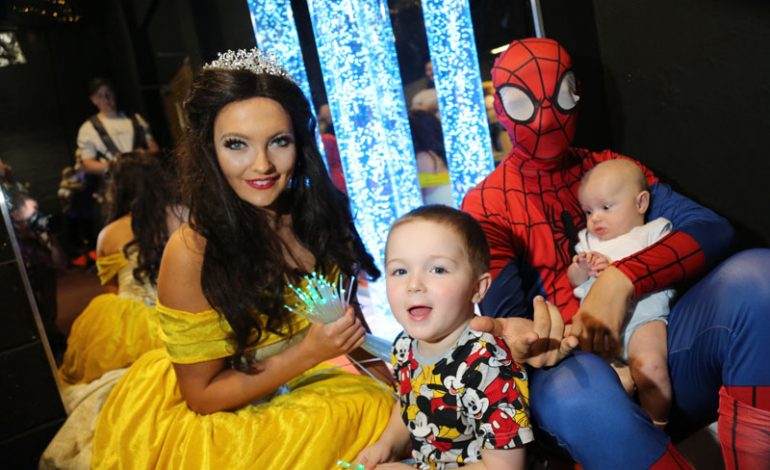 A colourful new sensory room has been officially opened in Newton Aycliffe.

Spider-man and Beauty and the Beast’s ‘Belle’ were on hand as Aycliffe mayor Mary Dalton cut the ribbon at the ‘Sensory Squadron’s’ new facility within the ROF 59 activity centre on Aycliffe Business Park.

ROF 59 leisure manager Chilli Mowbray, who has an autistic child, said: “We felt there wasn’t a facility of this type in the region for parents who have children with special learning needs, and you have to travel a long way to find it. 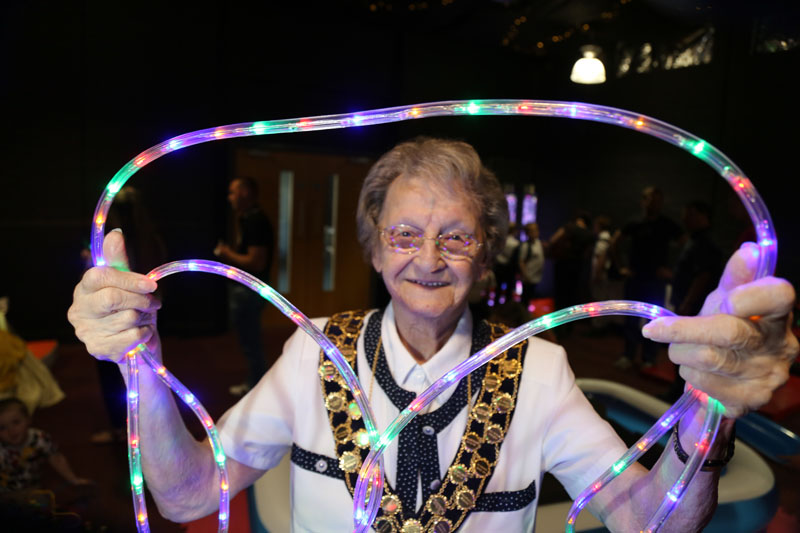 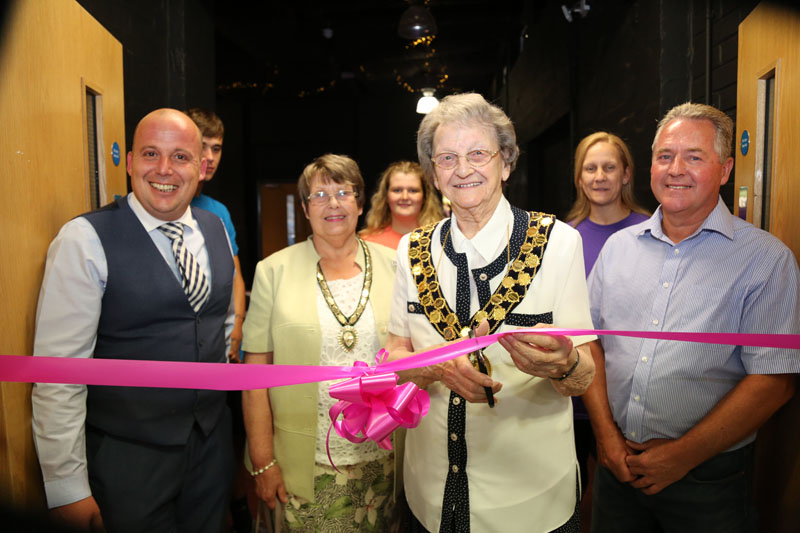 • Aycliffe mayor Mary Dalton and her consort Val Raw are joined by ROF 59 founder John Finley (right) and general manager Glenn Fletcher at the opening of a £6,000 sensory room on Aycliffe Business Park.