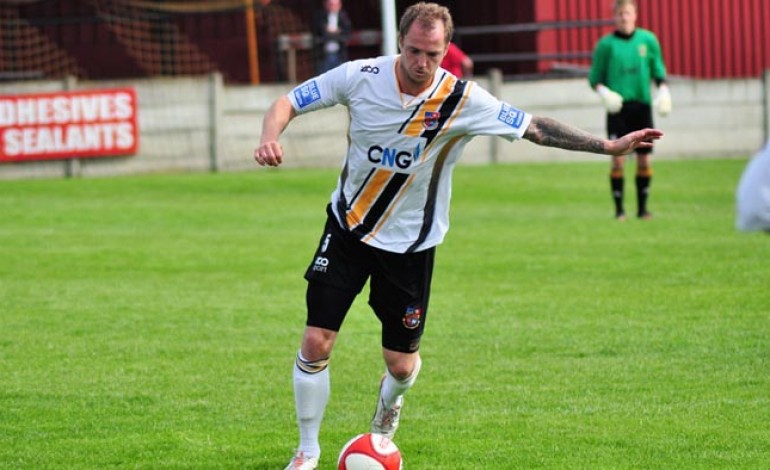 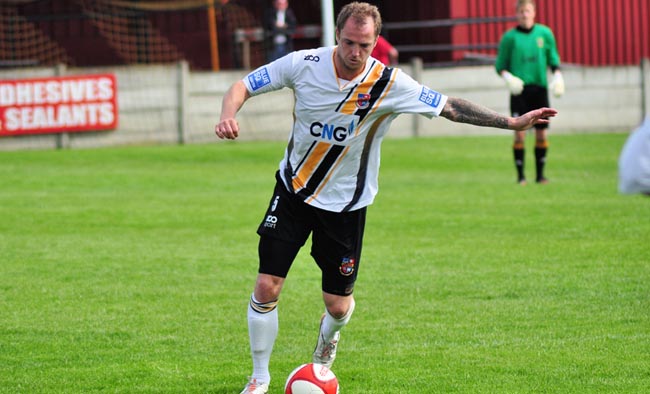 Despite the high-profile nature of the friendly against Sunderland AFC, Friday’s clash with Harrogate Town is arguably the club’s most important pre-season date.

The Blue Square Bet North side will offer a stern test for Allan Oliver’s side and will give the Newtonians the opportunity to see just how competitive the new-look side is.

Harrogate have been stalwarts of the division, having been placed into the league when it began in the 2004/05 season.

The club did finish in the relegation zone in the 2009/10 season, but received a reprieve as Northwich Victoria were thrown out of the Conference for failing to repay debts.

Since then the Yorkshire club have consolidated their position in the league, finishing 12th the following year before a 15th-placed finish last season.

Harrogate Town were formed in 1914 but, due to the First World War didn’t complete an official game until the 1919/20 campaign. Two followign season they joined the Yorkshire League and moved into their ground at Wetherby Lane. They still remain at the same ground today, but it is now known as the CNG Stadium.

Town joined the newly-formed North East Counties League in 1985, as they looked to make progress up the new football pyramid system. In the 1987/88 campaign, the club joined the Northern Premier League first division, where they remained until 2001/02 when they went up as champions.

Just two seasons later they were on the way up as a fifth placed finish secured a place in the first ever Conference North division.

Harrogate can teach Aycliffe a thing or two about an FA Cup run ahead of the Newtonians’ clash with Holker Old Boys in the extra-preliminary round next Saturday.

Town reached the first round proper in the 2005/06 season and were paired with Football League side Torquay United. Harrogate pulled off a minor shock, coming within 10 minutes of victory before drawing 1-1 away from home. They pushed the Gulls all the way in the replay as well, but were beaten 6-5 on a penalty shoot-out after a goalless two hours.