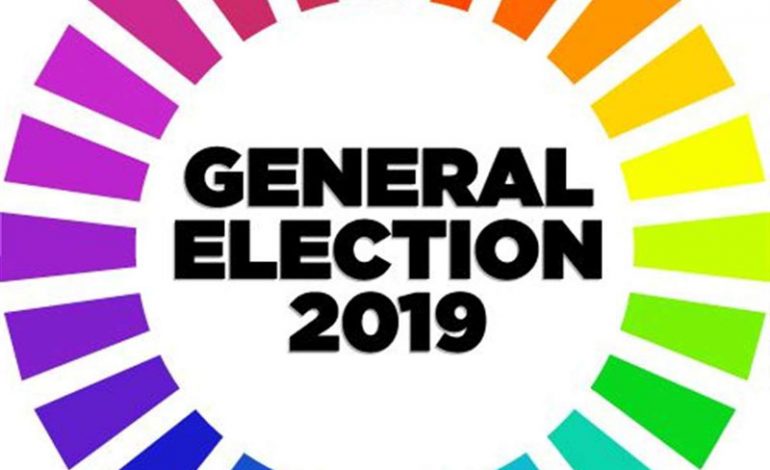 Phil Wilson faces arguably the fight of his life in this snap election – the third time in four years we’ve been asked to go the ballot box.

It’s expected to be a close call for the Sedgefield seat, with Newton Aycliffe playing a major role – about a third of the electorate within the constituency – and few would be surprised to see the count coming in late after a re-count or two in the early hours of Friday morning

Paul Howell is hoping to become the first Conservative MP for Sedgefield since 1935.

The seat has been re-aligned a few times since then, but it has been a Labour stronghold for the last 84 years.

Mr Wilson is hoping to win his fifth election (including a by-election) since succeeding Tony Blair in 2007.

But the interference of Brexit – as much as the political pendulum – will play a pivotal role for both candidates in Thursday’s big vote.

The Brexit Party thought they were chucking a cat amongst the pigeons with a ‘heavyweight’ candidate (Dr David Bull) who is highly unlikely to come anywhere near the two main contenders.

Paul Howell has speculated Bull might get 4,000 votes – and when the last Sedgefield battle consisted largely of two main candidates, the question is who Nigel Farage’s party will realistically take those votes from here.

If they take votes from Howell, which is more than likely, that weakens his position of bridging the 6,000 gap Mr Wilson enjoyed two years ago.

It’s anyone guess where those ‘spare’ votes might end up – particularly with ex-Lib Dem leader Vince Cable urging voters to back Wilson – and both candidates will be vying for all of them.

Both, of course, think they’ve edged it.

Although Wilson, somewhat unlike politicians these days, candidly admitted: “I’m getting arguments on the doorstep. People aren’t happy.

“But the overwhelming feeling is they’re generally sick of politics and fed-up of Brexit. I am, too. I want to be talking about local issues that affect local people – the NHS, education, social care.

“What the Tories are putting forward is a disgrace. They’re bundling up Brexit with this election – the election is a five-year term, whereas Brexit will make a generational change to the people in my constituency that we won’t be able to change for years to come.”

Mr Howell thinks it will be too close to call, but he thinks he has done enough.

“It’s on the toss-up of a coin,” he told me. “But if I judge it on what people are saying to me on doorsteps – and I don’t just speak to Tory voters – I genuinely think I’ll edge it.

“I’ve spoken to lots of traditional Labour supporters who’ve told me they’re voting for me. But I also know lots of people who can’t. It will be really close.”