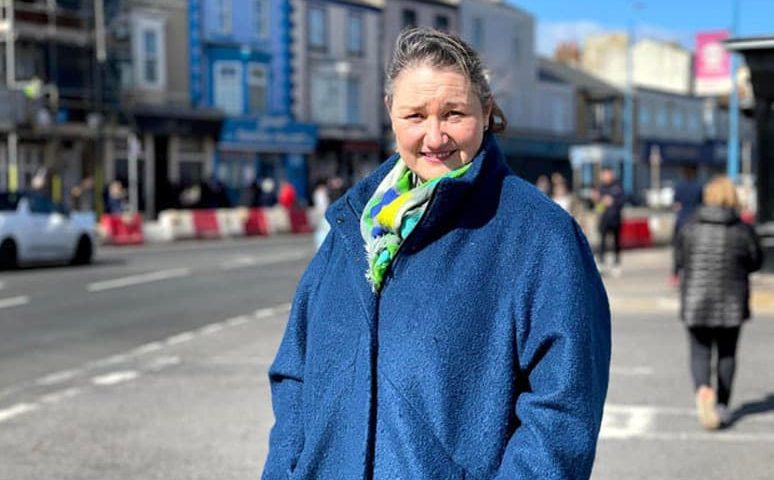 As we await the Durham County Council election results due on Friday afternoon, it has been a bad night for the Labour Party in other areas of the North-East.

In Sedgefield’s neighbouring seat of Hartlepool, which had been held by Labour for more than 50 years, the Conservatives stormed to victory as Jill Mortimer (pictured above) was elected as the town’s new MP in a parliamentary by-election.

And while Labour have held Sunderland, Newcastle and Gateshead councils in some of the early results, they have lost dozens of seats across the region and saw their majorities heavily reduced.

In Newcastle, Labour lost two seats, and city council leader Nick Forbes said there are “warning signs for Labour in what looks like a difficult set of elections”.

He backs Keir Starmer but says party must “think deeply” about its message and purpose before next elections.

The Tories won all five Stockton Council by-election seats as Jill Mortimer was elected as the North-East’s latest blue MP – following the likes of Paul Howell (Sedgefield), Dehenna Davison (Bishop Auckland) and Peter Gibson (Darlington) as the latest to take seats from Labour.

“I’m immensely proud to be the first Conservative MP in Hartlepool in 57 years,” she said.

“Not only that, I’m the first woman ever to be elected as MP for this town.

“It’s a truly historic result and a momentous day.”

Whether Tory and Lib Dem gains in other areas of the region translates to the Durham County Council election – which includes seven Aycliffe seats – remains to be seen.

In 2017, Labour lost 20 of the 126 seats at Durham, with their 74 seats only narrowly out-numbering councillors from other parties combined.

The Lib Dems currently hold 14 seats at Durham and the Conservatives 10.

We’re expecting to learn the results of Aycliffe North and Aycliffe East on Friday afternoon, with the Aycliffe West result due to be declared on Saturday.

The results of the Aycliffe Town Council elections are expected on Sunday.