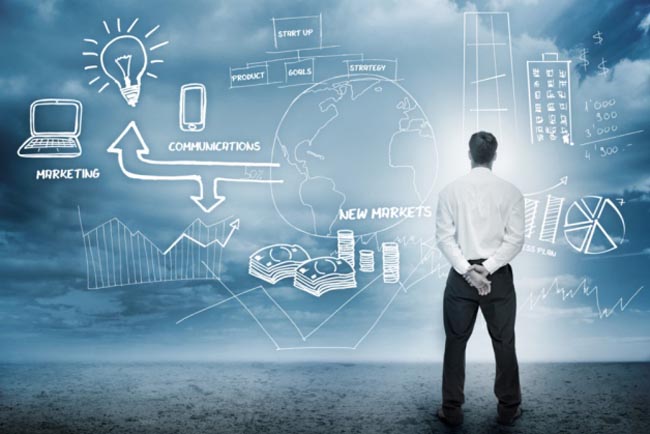 More than 800 regional newspaper websites have teamed up to launch a combined digital advertising platform designed to take on Google and Facebook.

1XL is a collaboration between three of the top four local newspaper publishers – Johnston Press, Local World and Newsquest – and a number of independent local media businesses. Trinity Mirror does not appear to be involved in the project.

Newsquest chief executive Henry Faure Walker said: “This is a significant step forward for our industry. Through 1XL national advertisers will now be able to run one campaign seamlessly across 800 local news sites across the UK.

“Online display advertising is now worth over £2 billion per annum, a market hitherto dominated by the likes of Google and Facebook.

“We look forward to local news publishers, with the huge investment they make in quality content and local journalism, being able to take their rightful share.”

Johnston Pres chief executive Ashley Highfield added: “Local media is increasingly becoming one of the most powerful, relevant and trusted ways to connect with a local audience. But national advertisers have been unable to truly capitalise on its potential, hindered by our industry’s innate fragmentation. Until now.

“The 1XL collaboration gives advertisers and their agencies, for the first time, the ability to scale their campaigns through ‘mass localisation’, and, as such, it is a monumental step forward for local media publishers, and we’re delighted to be partnering with Local World, Newsquest and the independents to help deliver this.”