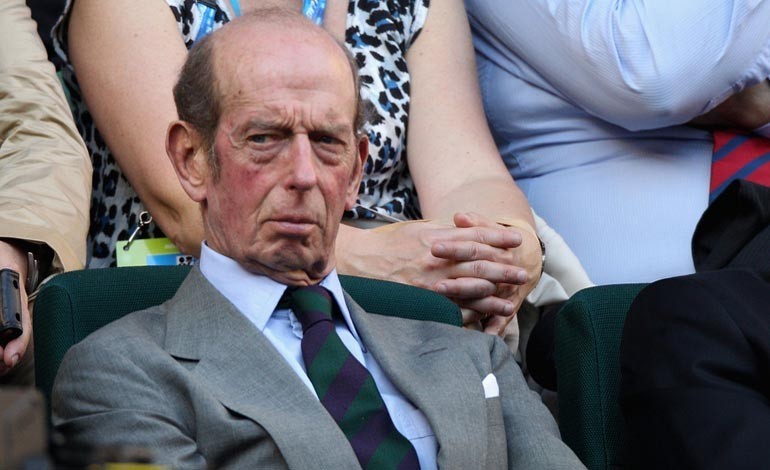 A new £7m production line which will bring washing machine manufacturing back to the UK is set for Royal approval today.

Newton Aycliffe firm Ebac will welcome His Royal Highness The Duke of Kent when he opens their new washing machine facility later.

The line, which will produce the only British-made washing machines, has been developed with support from a £1m Regional Growth Fund (RGF) grant from the Department for Business, Innovation & Skills and a £6m injection from the company’s own funds.

The company aims to secure and double its 200-strong workforce as it expands its product range, having previously rescued the Norfrost domestic chest freezer brand from administration and restored the UK-based manufacture of that product group.

Ebac has been at the forefront of dehumidifier and water cooler manufacturing for more than 40 years and 20 years respectively and is gearing up its production for the busy winter season.

With the recent launch of the Norfrost by Ebac chest freezer range the washing machines are the next step in Ebac’s 10 year strategy to become a recognised home appliance brand in the white goods sector.

Ebac chairman John Elliott will welcome His Royal Highness to the factory.

“We are honoured and delighted that His Royal Highness is taking the time to visit the factory to open the washing machine production facility, which will bring manufacturing of these appliances back to the UK,” he said.

“It is so important that UK manufacturing receives support and recognition for the vital role it plays in the economy.

“Ebac is very proud of its heritage as a manufacturer of dehumidifiers and water-coolers and this next stage of its history has received a real boost with the interest shown by His Royal Highness and his support for British manufacturing.”