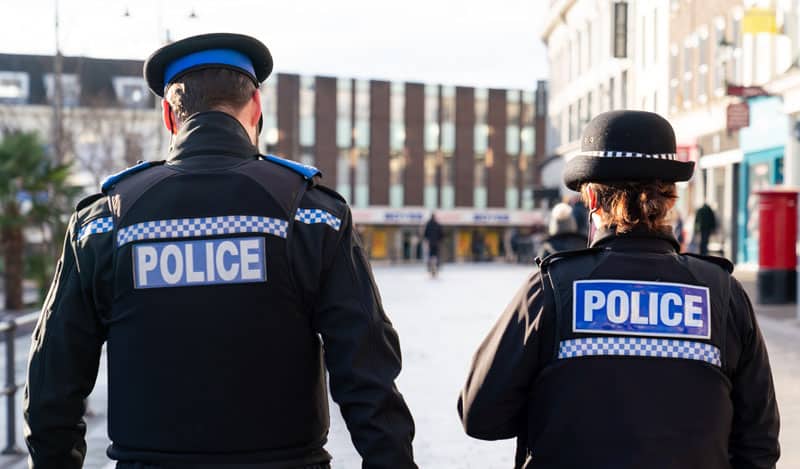 More than 60 extra police officers will be on the streets of County Durham and Darlington to protect the public and deter crime and anti-social behaviour.

Durham Constabulary has introduced a new shift pattern which will bolster the number of frontline officers available to deal with incidents and deter crime into the late evening and throughout the night in communities across the force area.

The increase in overall numbers, which has been achieved through the national uplift in recruitment, will allow for more proactive patrols to deter crime and greater capacity to respond to incidents when they do occur.

This increase also includes more sergeants and inspectors to oversee the response to calls for service from the public.

In particular, it will allow officers to react more effectively to those high harm crimes which peak during the late evening and into the night such as domestic violence and abuse, alcohol-related violence and public order issues or priority incidents such as missing persons which also tend to increase during the hours of darkness.

The move is additionally designed to improve officers’ wellbeing and work-life balance by allowing for more consistent shift rota and rest day patterns.

Superintendent Steve Long, of Durham Constabulary, said: “This is a significant investment into frontline policing which will see a substantial increase in the number of officers on duty during the late evening and through the night.

“That, in turn, will make a real improvement to the service we offer the public because these teams are the first responders in something like 70 per cent of all incidents reported to the police and this will give us a more rounded response capability.

“At the end of the day, this is not about percentages or working arrangements; it’s about the difference we can make to a victim suffering domestic abuse who has called us for help or the desperate family of a vulnerable teenager who has gone missing.

“I am confident that the new shift system will improve our capacity to deter and prevent crime, tackle anti-social behaviour and help us protect the public across County Durham and Darlington.”

She said: “The public repeatedly tell me that they want to see more officers on the streets, particularly at times of peak demand such as the night-time economy.

“The change in shift pattern, coupled with the additional officers, will have a marked effect on police visibility. In turn, this will reduce crime and anti-social behaviour.

“Equally importantly the change will, I am assured, benefit our officers and their families, with more consistent working patterns.

“Going forward, I will discuss the transition with staff representation groups to see how officers are finding the new working arrangements. It is important that this works for everyone.”