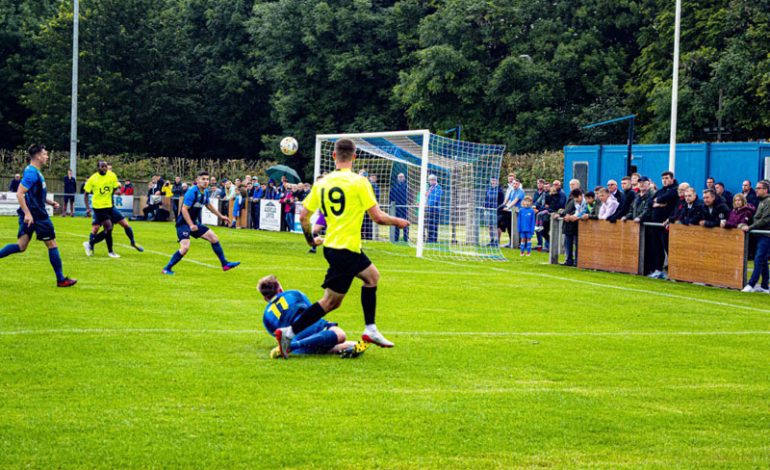 The National League side had already scored ten in two previous games against Northern League opposition and the four league difference told.

However, Aycliffe fans saw plenty to encourage them for the new season with Hartlepool not scoring their first goal until 29 minutes.

It was tremendous to see so many people in the ground and a credit to Hartlepool and their management that they look to play pre-season games against lower league opposition.

The home side started well, missing several chances, but then some sloppy play saw them 3-0 down at half time.

Newton Aycliffe will welcome a Catterick Garrison side on Saturday (July 20< for a 2pm kick off. This will be followed by our first game against Northern League opposition when Easington Colliery will be the visitors on Wednesday July 24 (7.30pm).

In one of those twists that only an FA draw can produce Aycliffe will welcome Northallerton to The Beaumont Landscapes Stadium at Moore Lane on Saturday August 10, when the Emirates FA Cup gets under way with the extra preliminary round.