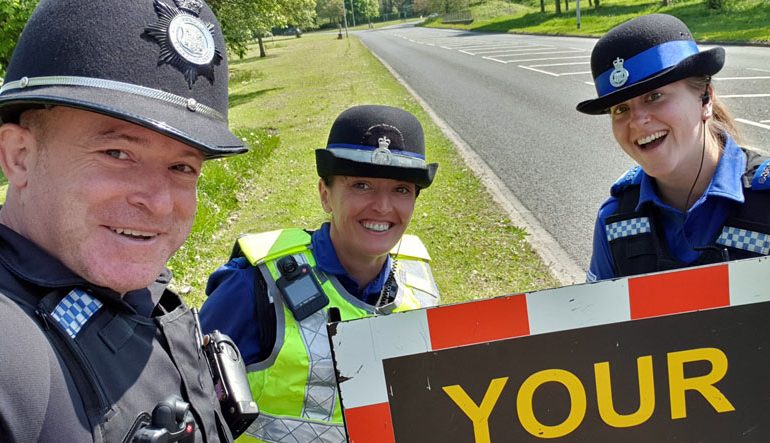 Aycliffe police caught 49 speeding motorists after carrying out six camera sessions around the town in response to public feedback.

As part of Road Safety Week, the Ayclilffe officers were supported by the Police Motorcycle Section in carrying out the Speedwatch in six areas – including two locations along Greenfield Way, Shafto Way, Westmorland Way, Burn Lane and Woodham Way. 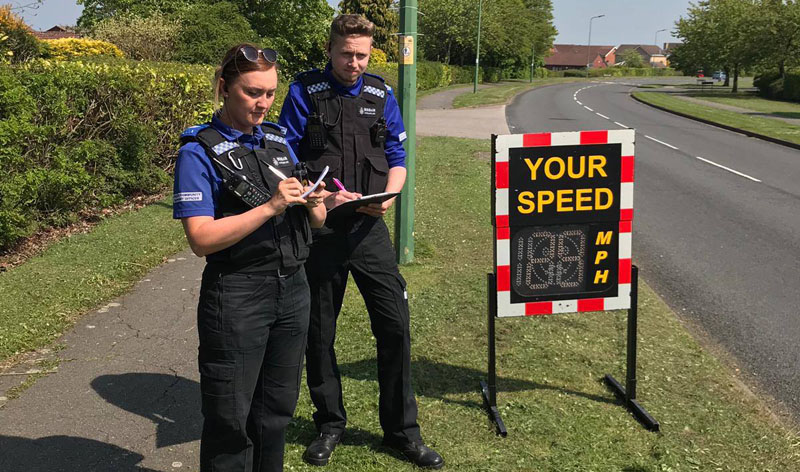 Police say the locations were identified from public feedback in a social media post.

“In total 777 vehicles came through these areas and 49 were over the designated speed limit,” said the police in a statement.