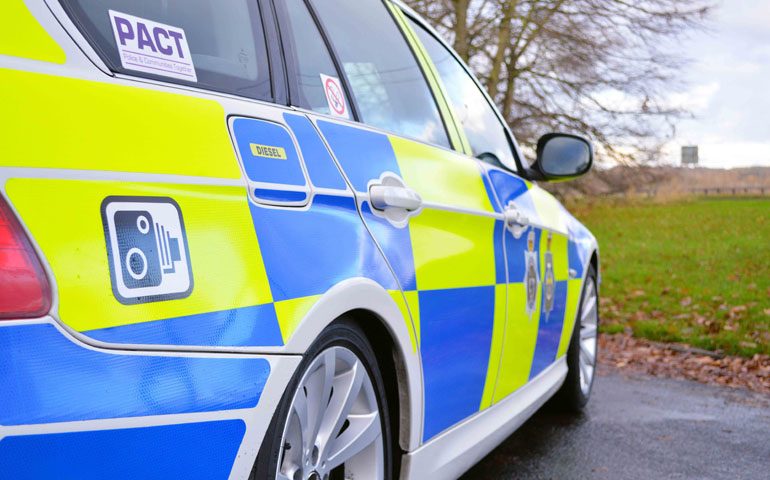 Almost 250 people were arrested during a Christmas campaign across Cleveland and Durham to target drink and drug drivers.

The national Christmas drink and drug drive campaign took place from 1st December for around a month, to tackle those who get behind the wheel whilst under the influence.

Drink and drug driving is one of the main four causes of fatal collisions, alongside speeding, distraction and not wearing a seatbelt.

A total of 991 drivers were stopped and checked for alcohol and drugs across the two counties during the campaign.

Officers from the Cleveland and Durham Specialist Operations Unit carried out the tests alongside colleagues from Cleveland Special Constabulary.

In Durham, there were 103 arrests; 59 for drivers suspected of being over the limit for alcohol and 44 suspected of driving under the influence of drugs.

In Cleveland, there were 145 arrests made; 38 for drivers suspected of being over the limit for alcohol and 107 suspected of driving under the influence of drugs.

Inspector Jamie Bell, from the Cleveland and Durham Specialist Operations Unit, said: “One driver getting behind the wheel with drugs or alcohol in their system is enough to kill someone, so to have 248 drivers suspected of being under the influence throughout December in Cleveland and Durham is shocking.

“It is unthinkable that drivers continue to put their lives and the lives of other road users at risk despite the warnings, and it won’t be tolerated in Cleveland and Durham.

“Emergency services have enough to deal with during the ongoing pandemic without unnecessary tragedies at the hands of irresponsible drivers.

“This campaign has demonstrated that there are a minority of people out there who still think it’s acceptable to drive whilst intoxicated, whatever the cost may be, so we will do everything in our power to stop them, put them before the courts and bring them to justice.”