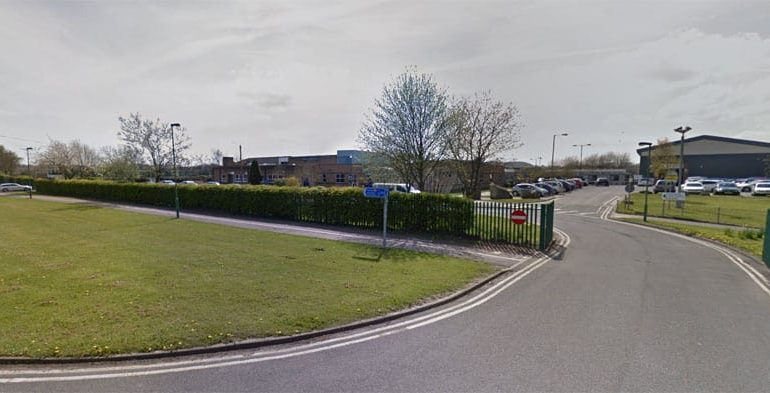 Councillors are being asked to approve a £20m rebuild of Greenfield Community College which would enhance standards of education for students.

Durham County Council’s cabinet will next week be recommended to agree to the redevelopment of the college’s Newton Aycliffe site.

Councillors will also be asked to approve the permanent closure of the school’s Sunnydale site at Shildon, following the decision to temporarily close it in 2020 on health and safety grounds and after almost 60 per cent of respondents to consultation supported the proposals.

The meeting, next Wednesday April 6, will be reminded how, following an Ofsted inspection judgement of ‘inadequate’, Sunnydale School in Shildon was amalgamated with Greenfield School at Aycliffe.

Greenfield School was enlarged at the beginning of 2015 to become Greenfield Community College, with Sunnydale closing as a separate school.

Education was initially delivered across both sites, but this did not address the underlying challenges evident before the amalgamation.

The split-site approach limited the delivery of a broad curriculum, impacting on standards while pupil numbers continued to fall.

They acted in response to falling pupil numbers impacting on standards and financially viability of the school across two sites, and significant site condition issues.

A report to cabinet last October set out how of four options considered, making the current temporary arrangements permanent and consulting on closure of the Sunnydale site was considered by officers to be “the most compelling in terms of all factors – enhanced standards, minimal disruption to learning, improvement of accommodation and cost efficiency.”

The report told councillors that the decision to locate all pupils at Greenfield temporarily had allowed for a better standard of education and how a recent Ofsted monitoring visi thad reflected the improvements arising from moving to single-site provision.

Councillors were also told that it would cost around £20m to remodel the Aycliffe site to accommodate all pupils in an improved educational environment, and that funding would be sought either through the National Schools Rebuilding Programme or the council’s Medium Term Financial Plan.

Cabinet approved the recommendation to that meeting, that consultation be carried out on the permanent closure of Sunnydale and the redevelopment of the Aycliffe site.

Following publication of a statutory notice of closure, further consultation took place during which 14 responses were received, with 12 of these in support.

Cabinet will be asked to agree to the redevelopment of the Ayclife site and the closure of the Sunnydale site from August 31 this year.

Cllr Ted Henderson, the council’s cabinet member for children and young people’s services, said: “What we are proposing with the rebuild of the Newton Aycliffe site would have a positive impact for both students of Greenfield Community College and their families.

“The redeveloped site would help the school to retain and attract the very best teaching and support staff.

“Having one site instead of two would also eradicate duplication of resources and enable more of the funding the school receives to be spent on students.

“A redeveloped site would ultimately allow us to improve education provision in an enhanced facility fit to deliver a first class 21st century education.”