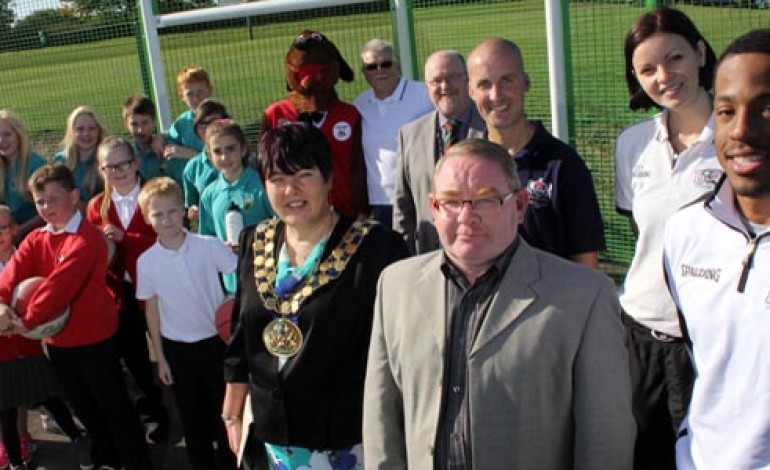 • A £40,000 Multi Use Games Area at Horndale Park is officially opened (pictured above).

• Ebac add 40 new staff to its team as the production of chest freezers cranks up.

• Plans are revealed to demolish the Oak Tree pub and replace it with two sets of two-storey apartment blocks for people aged over 55.

• More than 11,000 cigarettes and nearly 9kg of rolling tobacco are seized from raids in Aycliffe and Chilton.

• Merchant Place Developments reveal plans to bring 4,500 new jobs to Aycliffe BusinessPark with a five-year plan to develop Merchant 2 and 3.

• Aycliffe printers HPM and Addo goes into administration with the loss of 12 more jobs but is bought by Addo Printing in a pre-pack deal.

• Newton Aycliffe falls silent on Remembrance Sunday during a touching tribute in the town centre.

• Aycliffe woman Lisa Phillips, 37, is jailed for five months after lying about being pregnant in a bid to avoid jail, when she was originally convicted in October 2013 for stealing £14,700 from her aunt.

• Aycliffe Cricket Club become only the second club in NYSD history to win the prestigious Gold Club of the Year two years in a row.

• Durham Police and Crime Commissioner Ron Hogg gathers support for reform and increases the pressure on the Government to review UK drug policy.