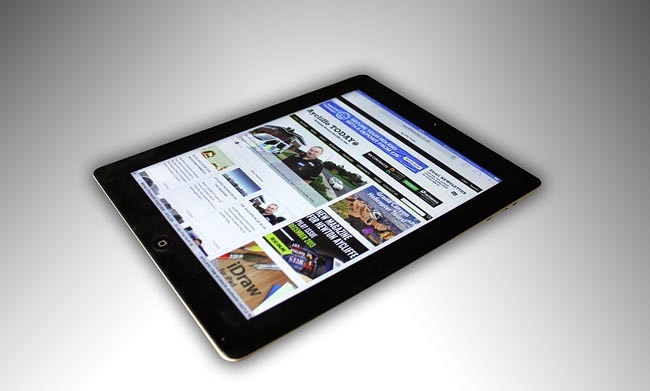 • iPad con merchant Kirsty Cox is jailed for two years at Teesside Crown Court for her £450,000 scam in 2012, but is later released after serving just a few weeks.

• A man dies after an accident on the A68 at Burtree Gate, near the A1, when the pedal cyclist died at the scene.

• Aycliffe Business Park Community celebrates its first birthday with a special event at the Xcel Centre.