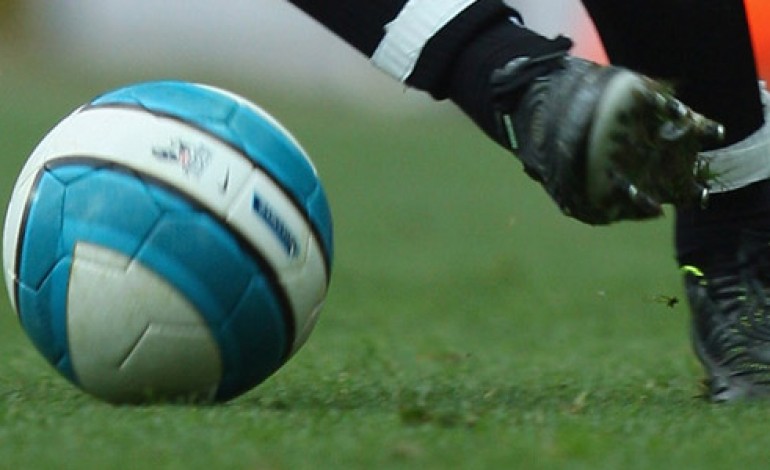 Football fans are frantically clearing their diaries this morning after the 2012/13 season fixtures were released.

And Sunderland and Newcastle fans will both be keeping October 20 2012 and April 13 2013 clear for the Tyne-Wear derbies.

Newcastle travel to the Stadium of Light in October, looking to extend their unbeaten run in the fixture to six games.

Sunderland make the return trip to St. James’ Park in April – providing neither has reached the FA Cup semi-final – as they search for a first win in Newcastle since 2000.

Both sides have tricky openers to the season, with Sunderland travelling to Arsenal and Newcastle welcoming Tottenham on August 18.

And Boxing Day will be even harder, as Sunderland welcome Premier League champions Man City to Wearside, while Newcastle travel to Old Trafford to face Man United.

Sunderland were unbeaten against Man City last season, as were Newcastle against Man United. If they manage it again, the North-East will be having a very merry Christmas.

The two sides swap opponents from the opening day for the final round of fixtures on May 19, with Newcastle hosting Arsenal and Sunderland travelling to White Hart Lane to play Spurs.

Middlesbrough’s promotion push from the nPower Championship gets underway with a trip to Barnsley on August 18. Tony Mowbray’s side missed out on the play-offs by five points last season following a stuttering end to the campaign.

Newtonian Jason Steele will be hoping the final day trip to play Sheffield United will be a promotion party for him, his team-mates and the travelling Boro fans.

Boro welcome Blackburn Rovers to the Riverside on Boxing Day. It will be the third Boxing Day clash between the pair since the turn of the 21st Century.

Blackburn were victorious at the Riverside in 2005, thanks to a double from Shefki Kuqi, while Juninho scored twice at Ewood Park in 2003 in a 2-2 draw.

Hartlepool United start the season with a home game for the first time since the 2008/09 campaign, as they welcome Paolo Di Canio’s Swindon Town to Victoria Park.

Pools travel to Carlisle on Boxing Day and end the season with a trip to play Crawley Town.