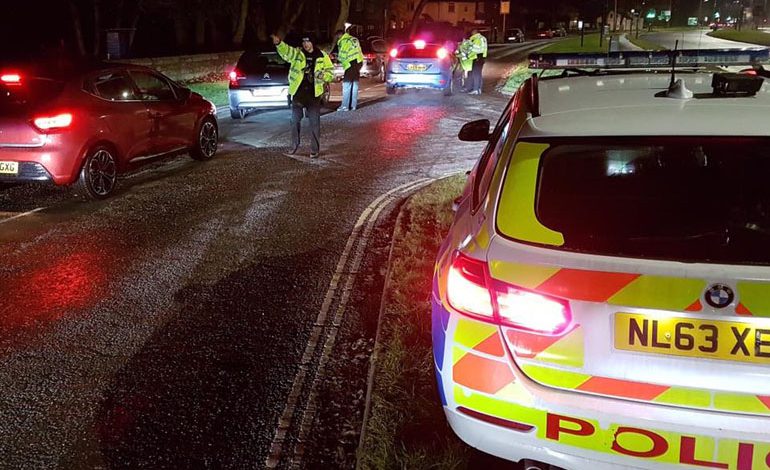 Police have revealed the results of a drink and drug drive crackdown across Cleveland and Durham.

More than 4,000 drivers were breath-tested throughout December by the Cleveland and Durham Specialist Operations Unit (CDSOU) during their annual Christmas drink and drug drive campaign.

A number of operations to stop check vehicles were carried out, both in the morning and the evening, where drivers were asked to provide a voluntary breath test.

Chief Inspector Grahame Milne, of the CDSOU, said: “Drink-driving accounts for one in six UK road deaths. This is a stark statistic which we hope will hit home with anyone who is even considering driving under the influence.

“We continue to warn people against the dangers of drink and drug driving but unfortunately, there is still a small but significant number of people who seem to think they can take risks with their own lives, and those of others by driving under the influence. It is completely unacceptable and extremely selfish to get behind the wheel under the influence.

“Those drivers identified through our campaign will now face the result of their actions. The consequences of drink driving go much further than the sentence you are dealt. It will be difficult to find insurance on your car – and if you do it will be expensive. Not to mention the impact a criminal record may have on employment prospects.

“We will continue to carry out these operations year after year to ensure that our roads are as safe as they possibly can be.”

Both Cleveland and Durham Special Constabularies assisted throughout the campaign.