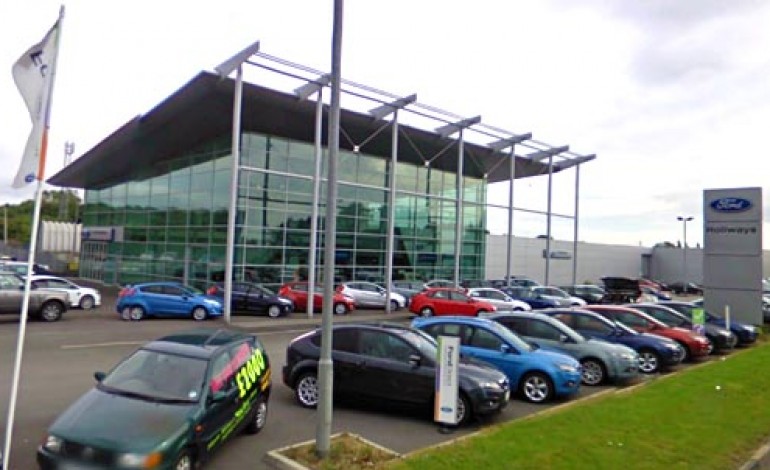 Holiways Ford are said to be holding a crunch board meeting on Monday to decide its future, Aycliffe Today understands.

A source from within Holiways has told us Barclays Bank has called in a £1.6m debt hanging over the troubled firm.

And we’re told a top-brass meeting on Monday will determine whether they carry on, or go into liquidation, with around 50-60 jobs going at its Newton Aycliffe and Bishop Auckland dealerships.

Earlier this week, Holiways denied rumours the company was on the verge of going into administration.

However, an employee of the firm contacted Aycliffe Today this weekend, contradicting the statement.

And Barclays has now called in its £1.6m debt, our source said, giving Holiways an ultimatum.

We contacted Holiways this weekend, but nobody was made available to confirm or deny the claims.