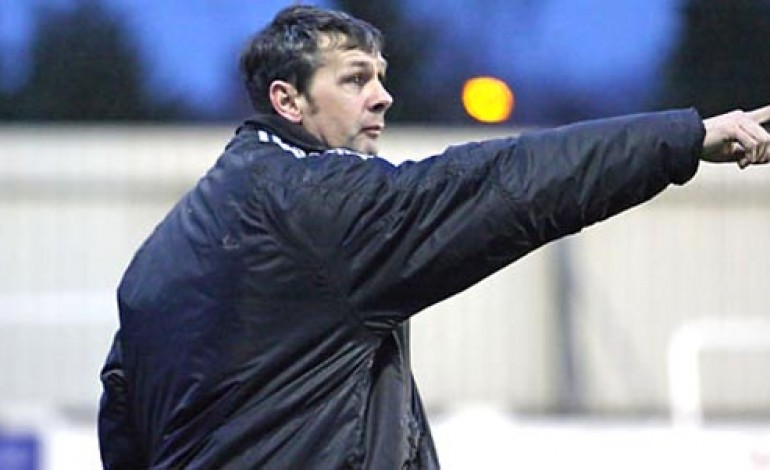 The 50-year-old ex-Darlington and Hartlepool midfielder has been brought in to help out, after previous coach Brian Atkinson was never replaced.

In an interview with Aycliffe’s match programme for Saturday’s game at home to Marske United, chairman and assistant manager Gary Farley said: “He’s come in and done great. He has fresh ideas, it’s a new voice for the lads and it’s stimulating for them.

“Andy is very experienced and he knows what he’s doing and it’s important to have another figure there for the lads.”

Toman will enjoy his first home game with Aycliffe this Saturday – we’re sure he’ll get a warm welcome from the club’s fans.