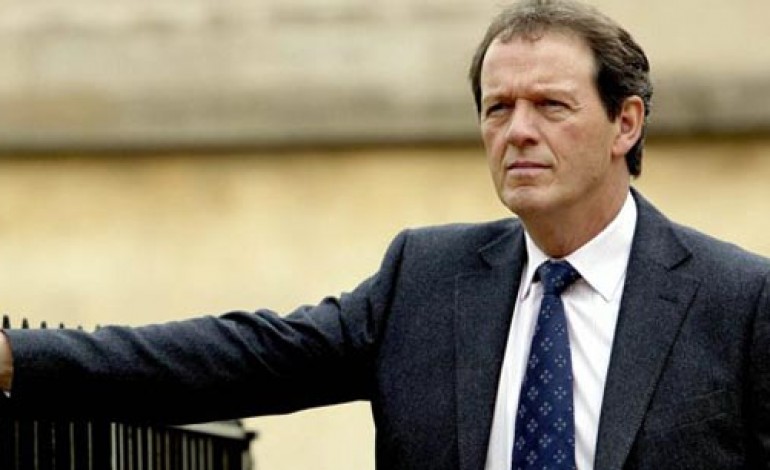 Lewis: Monday 9pm, ITV1.
New series of the popular crime drama sees Lewis struggling to come to terms with the double life of a recently murdered psychologist who was moonlighting as a psychic. Two-part story starring Kevin Whately.

Stargazing Live: Tuesday 8pm, BBC2.
Return of the fascinating astronomy series in which comedian Dara O’Briain and Professor Brian Cox explore outer space and our night sky. The duo begin with investigating Mars and ask for the viewers’ help with exploring the red planet.

Gok’s Style Secrets: Wednesday 8pm, Channel 4.
Gok sets his fashion eyes on Kate Revill, a 27-year-old sales assistant from Lincoln, who has never had a serious relationship and is looking for love. Gok shows Kate how to dress for dates and also introduces her to some new seduction techniques.

Waterloo Road: Thursday 8pm, BBC1.
Good fortune falls the way of brothers Phoenix and Harley as they win the lottery, but their joy is short-lived when their father turns up at the school. Elsewhere, Nikki suspects Scout has stolen her car and handbag and sets about punishing her.

Great Night Out: Friday 9pm, ITV1.
New six-part comedy, starring Lee Boardman, which follows the lives of four men who meet up every week for a night on the tiles. The first episode focuses on Hodge preparing for his wedding anniversary.

Soap Watch
In Coronation Street, Kylie delivers some explosive news when she reveals that she is pregnant, but doesn’t know who the father is out of brothers Nick and David.
Emmerdale sees Chas suffer a week of torment from an unknown stalker. She is subjected to: silent phone calls, photos and a brick being thrown at her. But who is this stalker? Thursday you will find the answer…
Eastenders sees Kat, struggling for cash, land a new job as a cleaner at R&R with Bianca. Could her new job see her have to face the humiliation of cleaning the Vic?