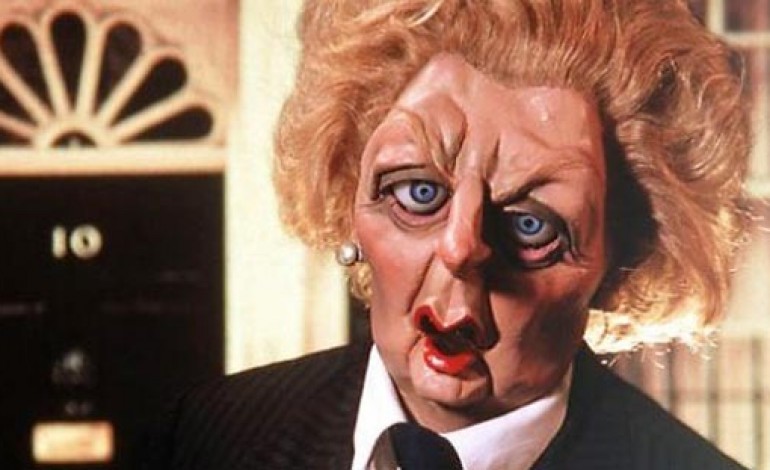 During this past week, for someone who isn’t often surprised much, I’ve been bemused by an apparent apathy which, sadly, lives within our community.

We’re in the thick of the biggest changes to our welfare system in 60 years, and yet public awareness and sympathy seems to rank at an all-time low.

Burying our heads in the sand and simply putting up with the Coalition’s criminal austerity measures without so much of a whimper is, I think, a waste of your voice.

You’re no doubt thinking right now, ‘it’s nothing to do with me’… or ‘I work, so I don’t care’… or even ‘what is welfare reform?’.

The truth is the amount of people who stand to be affected by these imminent cuts – people in and out of work – is frightening.

While Coalition Ministers will sip champagne in the corridors of Parliament, congratulating each other on a grotesque tax relief for millionaires, the working-class and poor Britain will be counting the cost of cruel benefit cuts.

Yet sympathy for our neighbours and fellow Newtonians – and concern from even those who stand to lose out – is alarmingly low.

The definition of apathy is a state of indifference, or the suppression of emotions such as concern, excitement, motivation and passion.

The word apathy, therefore, couldn’t be more prevalent now, when public opinion on what promises to be a major milestone for this country is so understated.

● Hit working people – 50% of people in receipt of Housing Benefit work for a living, while 80% of new claimants are in work;

● Take £150m out of the County Durham economy

Meanwhile, millionaires will be £107,000 a year better off due to Coalition tax cuts for the rich!

Yet awareness of these unfair changes seems to slip under the radar. And those who are aware of it don’t seem to care.

Our MP, Phil Wilson, has held a series of surgeries in the last week across the Sedgefield Constituency, for those who stand to be affected by the latest sweeping cuts, which includes the infamous, and ridiculous, bedroom tax.

Attendance at these surgeries has been pretty good, but the general apathy still remains.

Hundreds of people who will be affected by these changes either don’t care, or think it isn’t going to happen to them.

It is going to happen to them!

More worryingly, though, is the fact those who are aware of the changes don’t seem to care about the fact the Coalition’s reform will take £150m out of our economy and leave hundreds of our neighbours below the breadline.

Of course, there are scroungers. There is a minority who abuse the system and these people need to be targeted. Unfortunately, though, they’re the experts at it, while the “soft touches” are being penalised because they’re easy pickings.

Clever spin and media lobbying has you thinking the majority of people in receipt of benefits are “scroungers”, and the Coalition champions the so-called “strivers”.

Actually, it’s the strivers they’re hitting hardest in the pocket… the low-income families in our part of the world who stand to lose out in either Working Tax Credits or the new Under Occupancy rules.

And then there’s the Universal Credit, which comes into force in October. A new system designed to cut out red rape and streamline the welfare system, but will actually, in my opinion, have devastating affects.

So it will be up to those who receive these monthly payments to then pay their landloards’ rent, instead of it going direct to social housing providers such as livin. Is it just me who thinks that’s absolutely farcical?

I can say I’ve been guilty of mistakenly thinking major policy changes don’t affect me, but we all stand to lose out from these reforms as County Durham will suffer big time as a region.

Economic inequality is often summed up by the phrase “the rich get richer and the poor get poorer”.

The last time I heard that out-loud was during a Spitting Image sketch in the late 1980s, with a pointy-nosed Margaret Thatcher, complete with cigar, famously ruling Britain with an iron fist.

Back then, the Iron Lady showed an obnoxious contempt towards the working-class and poor Britain, looking down that big nose of hers.

The only obvious difference I can see between her and Cameron is that Double Dip Dave doesn’t have a pointy nose. 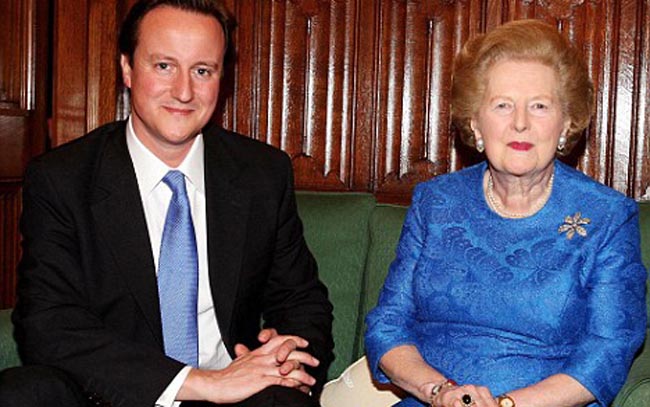