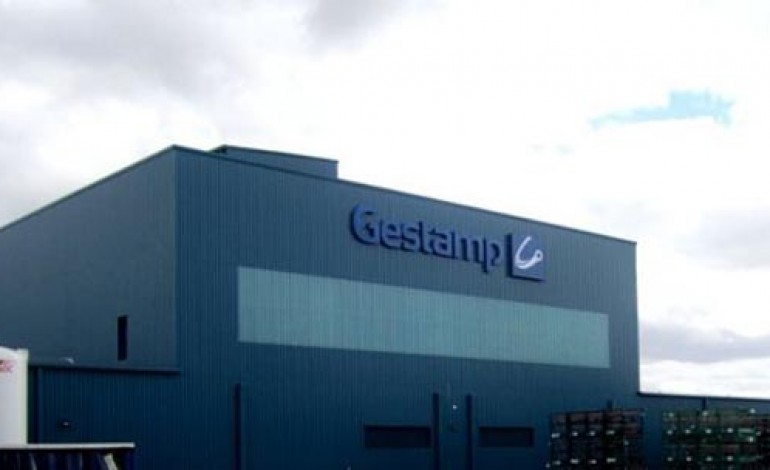 The factory, known as Plant 5, comprises a 185,000 square foot facility and was completed last year as an extension of the company’s existing facilities.

The project was managed by Newcastle based Silverstone Building Consultancy who chose a team of North East based firms to carry out the onsite building work including; Howard Russell Construction of Cramlington as the main contractor, Portland Consulting as structural and civil engineers and Sine Consulting as mechanical and electrical engineers.

Richard Farrey of Silverstone Building Consultancy said: ‘This award is a great achievement for the team at Silverstone and all the other highly skilled local suppliers that worked on the project.

“It demonstrates that a team of small local firms can work together on a large scale project and deliver award winning results’.

The project was up against strong competition from seven other shortlisted commercial developments.

RICS judges said: “Tallent Automotive’s project was exactly what the North East needed – it had brought new life to a brownfield site.

“The remediation and redevelopment of a previously derelict and contaminated site provided a 15,000 square metre extension to the existing Tallent Automotive manufacturing plant at Newton Aycliffe.

“’Fast Track’ design and construction methods enabled cost effective solutions, yet still incorporated sustainable features in this state-of-the-art car parts plant. This was already one of the largest manufacturing facilities in the region and Tallent the largest employer in the town but the new building has enabled the company to create another 150 jobs’.

The awards ceremony, which took place on19th April at the Civic Centre in Newcastle, showcases regional initiatives and developments in land, property, construction and the environment.