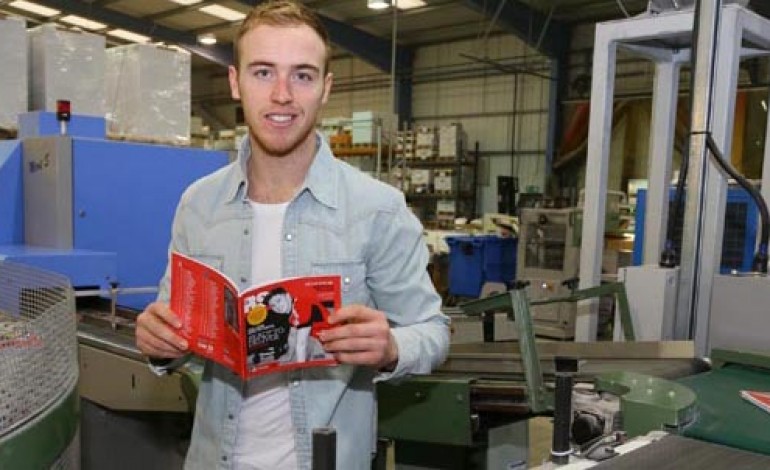 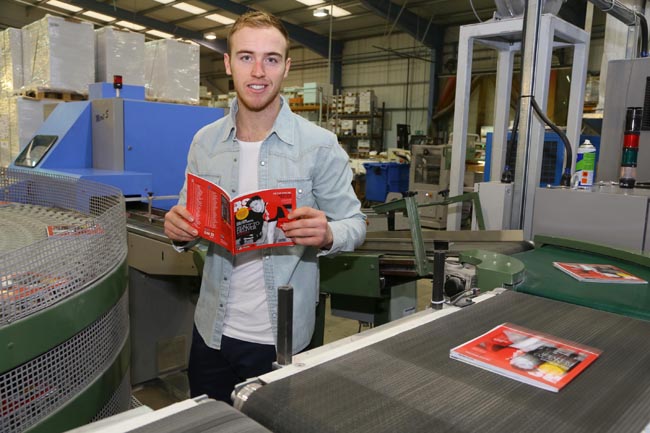 Newtonian Jason Steele admits all the talk of Middlesbrough’s January slump is “doing his head in”.

Despite three straight league defeats, Tony Mowbray’s side are only three points behind second-placed Leicester City in the npower Championship.

Victory at Ipswich Town on Saturday could put a very different slant on the table, and while Steele accepts Boro must get back to winning ways, he also insists they’re still very much in the hunt to finish in the top two automatic promotion places.

“It’s starting to do my head in now,” said Steele, an Aycliffe Today blogger.

“We’re two or three points away from second place, so anyone who says we’re having a slump I’d disagree with.

“We’re still right in the hunt and if we win a couple of games we’re right back in with a chance of going up automatically.”

As debate about the value of the FA Cup rages on, Steele is one player who thinks the competition can aid your league form.

Boro scraped through to the fifth round with a win at home to Aldershot Town last Saturday – thanks only to Lucas Jutkiewicz’s 95th-minute winner at the Riverside.

Steele said: “In my opinion I think it can help, it’s such a special competition for me personally, and for quite a lot of the British players.

“But if you go on a cup run and your league form suffers, then it can also be seen as a hindrance.

“Hopefully it can help us get back to winning ways, because we have lost a few in the league recently, and winning on Saturday will hopefully give us that kick we need.

“The result was the only thing that mattered on Saturday. Performance-wise it wasn’t great, but we’re in the next round and looking forward to playing either Chelsea or Brentford now.

“If Chelsea get through it’ll be a massive game for everyone involved in the club and it’ll be great to be playing against teams like that again.

“Just watching the draw itself, there wasn’t many teams coming out and you’re looking at the likes of Manchester United, Manchester City and Chelsea, and you could get them. It’s a massive competition.”

Steele visited the premises of HPM Group in his hometown of Newton Aycliffe this week – the company which produces Boro’s matchday programme.

HPM used its new £600,000 Perfect Binding machine to produce a special edition for the FA Cup tie with Aldershot.