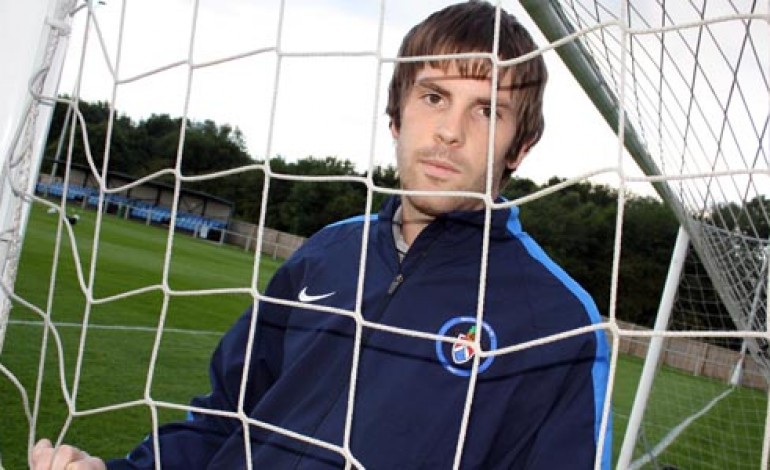 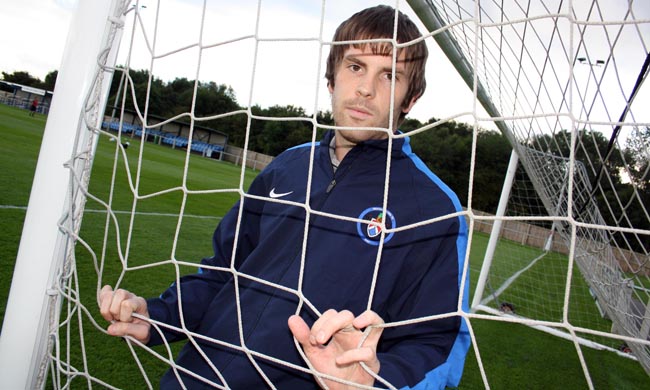 A familiar face will be back in Aycliffe colours as they travel to Bedlington Terriers this afternoon, after boss Allan Oliver signed former goalkeeper Andrew Spence from Sunderland RCA.

Oliver moved for the 28-year-old stopper, with current number one Gareth Young struggling through injury and a recent loss of form, which has seen the Newtonians concede 12 goals in the last four outings.

Young, signed from Durham City in September, after summer signing Dan Molyneux was injured at Tow Law, an injury which subsequently forced the 26-year-old to retire from the game.

Spence will add experience to the goalkeeping ranks at Moore Lane Park, with under-21 ‘keeper Ryan Farley the only other option at Oliver’s disposal.

Spence played 11 times for the Newtonians during the 2011-12 campaign, and last season he was voted man of the match for Esh Winning, as the second division outfit shocked Oliver’s side in dumping them out of the FA Vase.