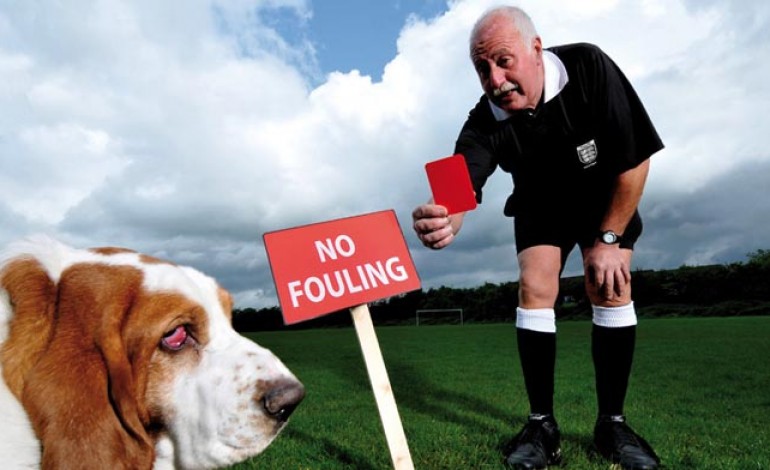 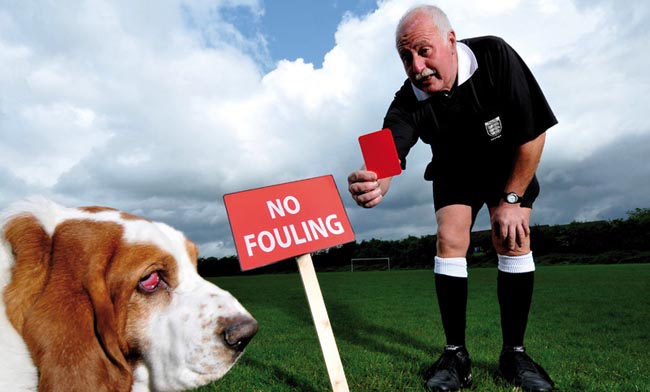 More than 80 fixed penalty notices for enviro crimes such as littering and dog fouling were issued during a one-month period in County Durham.

Durham County Council neighbourhood wardens are working hard to stop people committing these offences to make County Durham a cleaner, greener place in which to live and work.

They work in partnership with police community support officers to carry out enforcement action.

In January, the council issued the following fixed penalty notices:

Ian Hoult, neighbourhood protection manager at Durham County Council, said: “Littering and dog fouling are of great concern to local people and we are determined to continue to tackle those responsible. To help us achieve this, we are calling on residents to come forward with any information they have regarding the identities of possible offenders.”

Throughout this month (February) neighbourhood wardens will be targeting their patrols on dog fouling hot spot areas across the county as part of the council’s responsible dog ownership campaign.

The wardens will be working with the council’s civic pride officers in educating dog owners on how to be responsible as well as issuing fixed penalty notices to anyone who fails to clean up after their dog.

If anyone can provide information on people who litter or fail to pick up after their dogs, please call 03000 26 1000 with as much detail of the incident as possible.

The majority of fixed penalty notices issued in January were for littering:

In the Chester-le-Street area, 13 fixed penalty notices were issued for littering. Seven were issued for cigarette litter in the town centre following targeted patrols by neighbourhood wardens.

In the Peterlee area, 9 fixed penalty notices were issued for littering in the town centre.

In the Stanley area, 8 fixed penalty notices were issued for littering.

Failure to comply with a litter clearing notice results in a fixed penalty notice being issued.