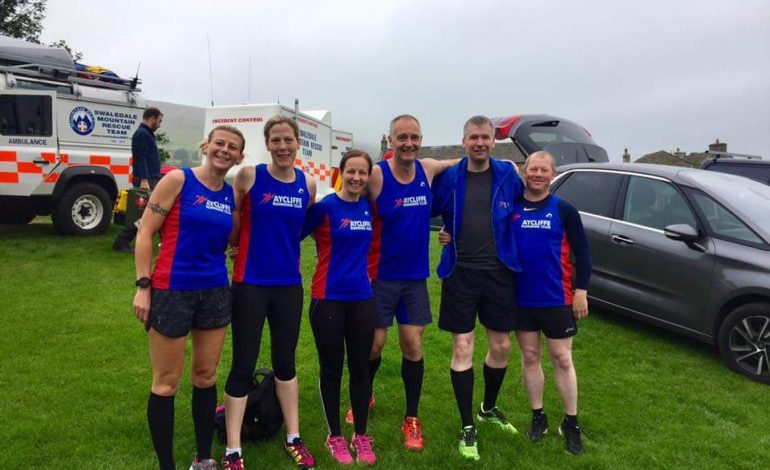 Well done to the following:

Also, on Saturday, the infamous Blaydon Race was staged. We had two runners who joined approximately 4000 runners to take part in this annual race.

The 5.7-mile route starts from Collingwood Street in Newcastle, taking the runners over the Scotswood Bridge to finish at the Shibdon Playing Fields in Blaydon.

The race begins with the singing of the famous Blaydon Races Folk Song. On this occasion it was very hot and there had been a slight delay to the start. Trish completed the race in 44.28 with Dave Thompson completing this in 59.25.

Sunday saw seven of our runners participate in the Swlaedale Marathon. They were part of 447 runners who participated in this race which is a 23-mile fell run and which passes through some of Swaledale’s finest scenery.

Well done all on another great week of racing. Time to look forward to next week when it is the Aycliffe 10k Race and 3k Fun Run.