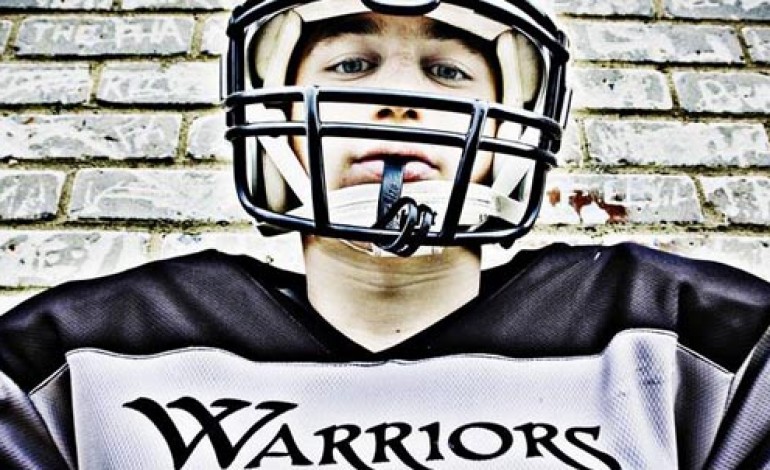 This September marks a new chapter for American Football at Woodham Academy.

After months of discussions by Coach Tait with American coaches in what is commonly known as the American High School league of Europe, permission has been granted for the Woodham American Football Academy to compete in the league.

The DoDDs league (Department of Defense Dependants) serves all of the American military bases around Europe.

Each base has its very own American High School serving the American community that live there. As in America, sports are taken very seriously and the league thrives between the military bases all over Europe.

Three years ago, Filton College in Bristol were accepted into the league as the only non American school.

This was a huge development for both Filton and the sport in this country, as it now gave opportunities to British students to play at another level against American students week in, week out. Due to this great opportunity, Filton recruited American Football playing students from all over the UK (including 3 students from Woodham).

These students hope that by playing against American students in an American run league, it would enhance their chances of gaining a high school or college scholarship to America.

Woodham Academy’s acceptance into the DoDDs league is an amazing opportunity. As only the second UK school to do so, that in itself an incredible achievement. The opportunities that the students will get will be fantastic. Playing against American students, travelling to games all over Europe and having the chance to push their personal boundaries through these experiences will all be part of the experience every autumn. This will no doubt be something that players from other teams and clubs could only dream of.

Coach Tait has already fielded several calls and emails from players all over the country wanting to know if they can be part of this academy set up, so that they too can play in Europe.  Unless they re-locate to Newton Aycliffe and enrol at Woodham, the answer has sadly been no.

The other change that this will see is that Coach Tait and his players will have to step up to 9 a side football. Woodham have been used to playing 5 a side football (as is the under 17s game in this country), so this will be a major change to their tactics, technique and game planning. Not only are they stepping up in terms of the opposition they are facing, but they are now playing a whole new ball game.

Interesting times await this autumn as Woodham travel to Menwith Hill and Alconbury in September followed by a mid October trip to Sigonella in Sicily.