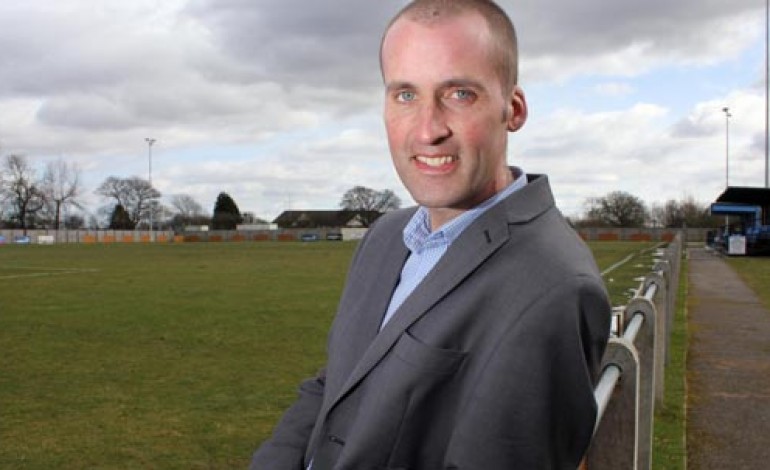 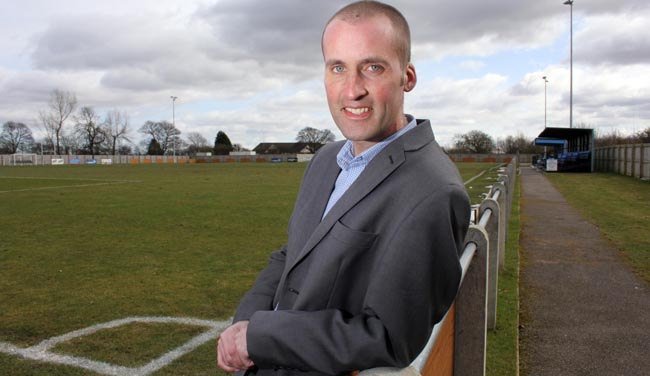 Newton Aycliffe face “arguably the biggest game in their history” on Thursday night, according to general manager Dan Lewis.

The managing director of the Soccer Factory Ltd believes the clash with third-bottom Newcastle Benfield will have a massive affect on the club’s future, with the loser of the fixture facing an uphill task to avoid the drop to the Northern League second division.

Just one point separates the clubs at this late stage of the campaign after both sides were beaten on Tuesday night.

Newcastle Benfield were beaten 1-0 by Bishop Auckland but the Newtonians failed to take advantage as they were beaten 3-2 by South Shields.

All this has meant that if ever the cliche ‘six-pointer’ was to be used it is for Thursday’s game, and Lewis wants to see the town turn out in force to help the club to safety.

“It is a massive game for the club as defeat would leave us staring relegation in the face,” said Lewis.

“It appeared we were all-but safe a few weeks back, but a string of poor results coupled with Billingham Town’s resurgence in form has seen us dragged back into the battle.

“It would be nice to see a packed Moore Lane Park for Thursday night’s game to try and help give the lads as much of a lift as we can.

“I am sure they are all sick to their stomachs after Tuesday’s result and I believe a passionate home support would help lift them for such an important fixture.

“It has taken the club a lot of hard work to reach the first division and nobody at Moore Lane Park wants to see that status disappear so quickly.”

History does not favour the Royal Blues as they have yet to beat Benfield in three attempts, with the Newcastle-outfit winning at Moore Lane Park 2-1 last season.

The game kicks off at Moore Lane Park at 7.30pm on Thursday (4th April).

Admission is £5 adults and £3 over-65s. Kids under-16 can watch the game for free if accompanied by an adult.