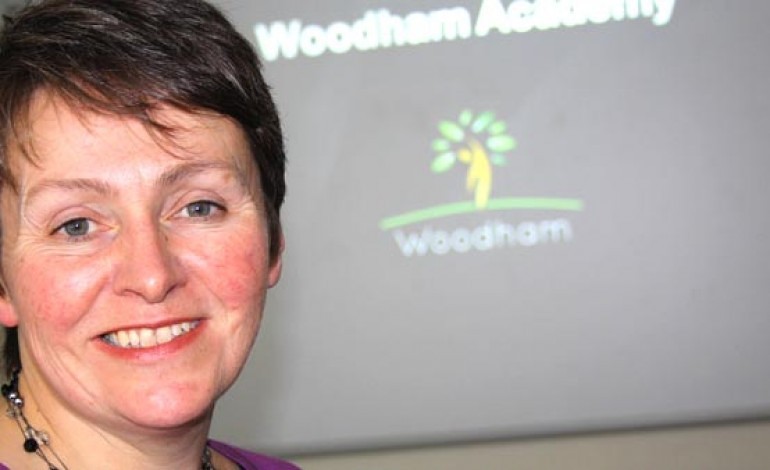 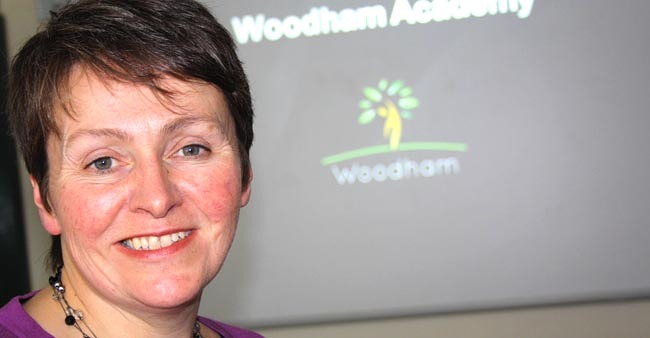 Mrs Forsyth says the floodlit pitch will vastly increase its capacity for sport, providing a much-needed facility for pupils, junior football clubs and the community as a whole.

But to raise the funds needed, the school is looking to sell an existing football pitch, as well as disused land once home to the school tennis courts.

Mrs Forsyth insists the decision to sell land for development was not a money-making exercise.

“We have got a very big site and enough playing fields to do what we need to do,” she told The Northern Echo.

“Selling off playing fields to build on and make money is not something I believe in.

“However, we have got land that is surplus to requirements and not fit for purpose.

“We will use the capital to increase our playing field capacity, provide better facilities for pupils and increase participation in sport across the whole community.”

Before the last general election in 2010 Woodham Community College, as it was known at the time, was earmarked for a rebuild as part of the Building Schools for Future programme.

However, under the current Government, the planned investment was withdrawn.

Mrs Forsyth said it was difficult for schools to access capital funding, meaning they had to look to other sources to secure money.

“One thing we have always been keen to do is upgrade our sports facilities as we want to build upon our excellent track record for sport here,” she said.

“We want to install a 3G pitch because in bad weather our pitches get water-logged or frozen and are often unusable for weeks at a time.”

Last September, Woodham Academy launched its own Sports Academy and the new pitch will be the next step in developing the school as a centre for sport.

“This new pitch will make such a difference as it will mean teams can play irrespective of the weather,” said Mrs Forsyth.

“It will actually increase our playing field capacity and will also benefit local football teams who train at the school.”

Mrs Forsyth said initial consultation with parents had been positive and, at a meeting of Great Aycliffe Town Council on Wednesday (30th January) councillors backed the plan.