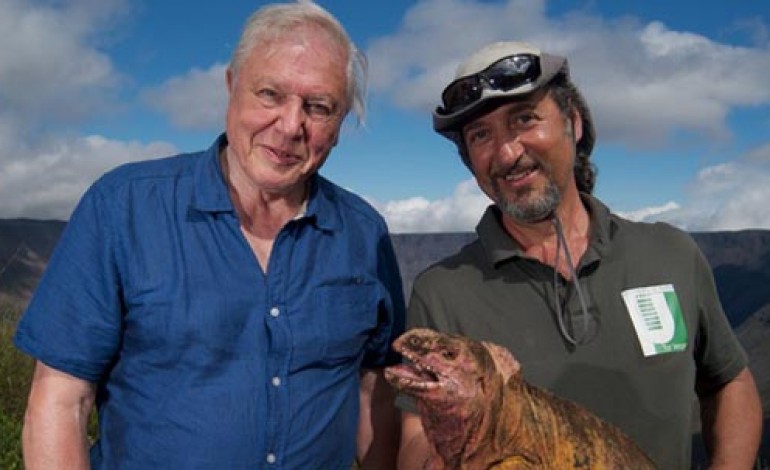 Body Of Proof: Tuesday 9pm, Channel 5.
Megan is called into investigate the death of a bride who fell from the top floor of the hotel where her wedding ceremony was taking place. Dana Delany and Jeri Ryan star.

Waterloo Road: Thursday 8pm, BBC1.
Romance appears to be blossoming between Michael and Christine when he asks the English teacher on a date. Meanwhile Dynasty announces that she is getting a boob job – backed all the way by her mum who wants her to become a pole dancer.

Soap Watch
Coronation Street sees David learn about Kylie’s plans to have an abortion this week and he wastes no time in racing to clinic and pleading with her to reconsider. Is David even the father though?
In Eastenders, the legendary Dot Branning returns to Albert Square and she is left in shock at what her family has become.
Emmerdale sees Debby Dingle morph into some sort of crime lord this week as she sets out to expand her business empire. She enlists the help of Cain and Charity and also seduces a gullible Dom. Will she get what she wants though?