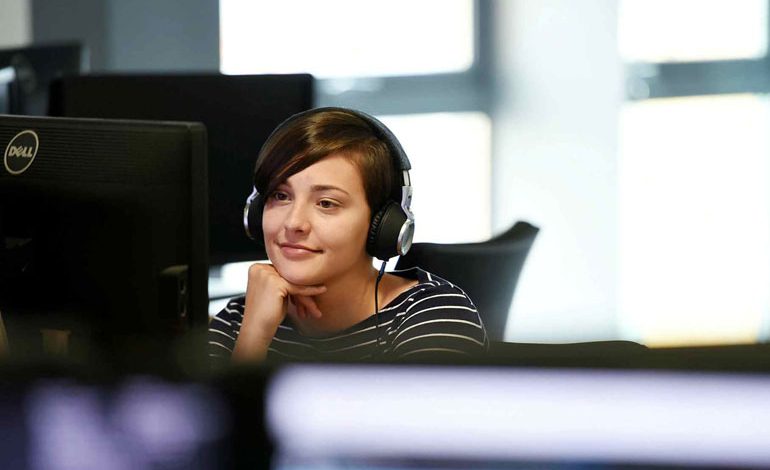 Society needs to stop worrying about screen addiction and start to embrace the array of opportunities that devices provide to people of all ages.

That’s the advice of from a team of researchers who says that screen addiction and the idea that people can’t function without them is simply a myth.

The concept of screen addiction is a hot topic lately, with Apple most recently announcing a new tool to help users curb their ‘smartphone addiction.’ In addition, a 15-year-old boy has just become the first person to be officially diagnosed with internet gaming addiction.

But academics from Teesside University, Aston University and the University of South Australia, say that society should not be concerned with the amount of time spent viewing or using screens, rather that it is something to celebrate.

They say that rather than being addicted, people willingly engage in activity and communication with digital devices because it is fun, exciting and the way that we communicate and consume news in modern society.

The Screen Society research will be published by Palgrave Macmillan next week. It carried out in-depth interviews with over 2,000 internet users from across the globe about mobile devices and their own screen habits to paint a picture of what impact the technology has on their lives. It is one of the largest studies into people’s screen habits and challenges the scaremongering and commonly-held stereotypes relating to screen addiction.

Co-author of the study Dr Kevin Dixon, Senior Lecturer in Sports Sociology at Teesside University, said: “The results of the study show that on the whole people are not concerned about how much time they spend looking at screens. It is important to remember that devices allow users to learn, communicate and forge relationships with others – users engage with the technology because they enjoy it, not because they are slaves to it.”

One 29-year-old male participant in the study said: “Some would say screens have made us less social, but I would argue we can now connect with our friends much more easily using the technology. I have embraced multi-screening – working (and socialising) seamlessly across laptops, tablets and smartphones.”

Meanwhile a 66-year-old female respondent said: “I’m 66 and belong to a generation that has witnessed the industrial strength introduction of screens into my life. Could I survive without a screen? Of course I could. Would it make my life any better if I decided to abandon screen usage? Probably not, and I don’t intend to try it and find out.”

Professor Ellis Cashmore, Honorary Professor of Sociology at Aston University, is also a co-author of Screen Society. He said: “People are not addicted to their screens and devices in the sense that they lose control over their actions. They use screens because they want to communicate, research and learn.

“Society has been completely transformed by the combination of screens and the internet and it opens up a whole new world of possibilities – this is not something to be feared.”